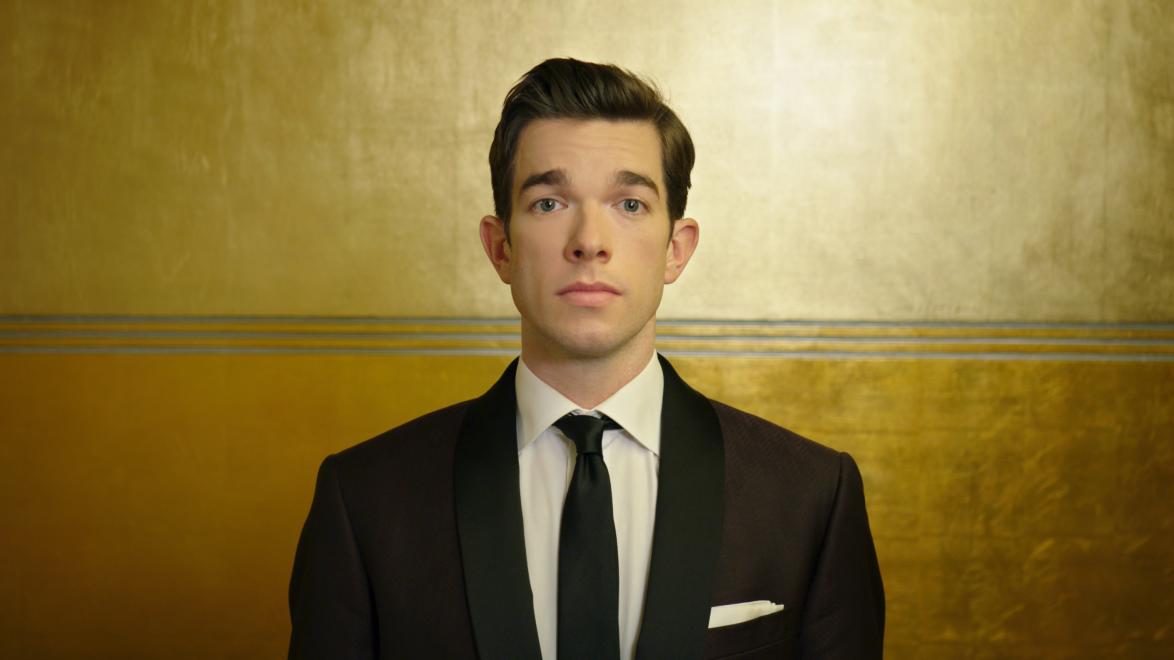 You Can Follow Me @ --
JOHN MULANEY is an American stand-up comedian, actor, writer and producer

He is best known for his work as a writer on Saturday Night Live and as a stand-up comedian with stand-up specials The Top Part, New in Town, The Comeback Kid, and Kid Gorgeous, for which he won the Primetime Emmy Award for Outstanding Writing for a Variety Special in 2018. He was the creator and star of the short-lived Fox sitcom Mulaney, a semi-autobiographical series about his life. Mulaney also performed as a character called George St. Geegland in a comedic duo with Nick Kroll, most recently in Oh, Hello on Broadway from September 2016 through early 2017. He is also known for his voice acting work as Andrew Glouberman in the Netflix original animated show Big Mouth. Mulaney made his film debut in 2018, voicing Peter Porker/Spider-Ham in the animated Spider-Man: Into the Spider-Verse.