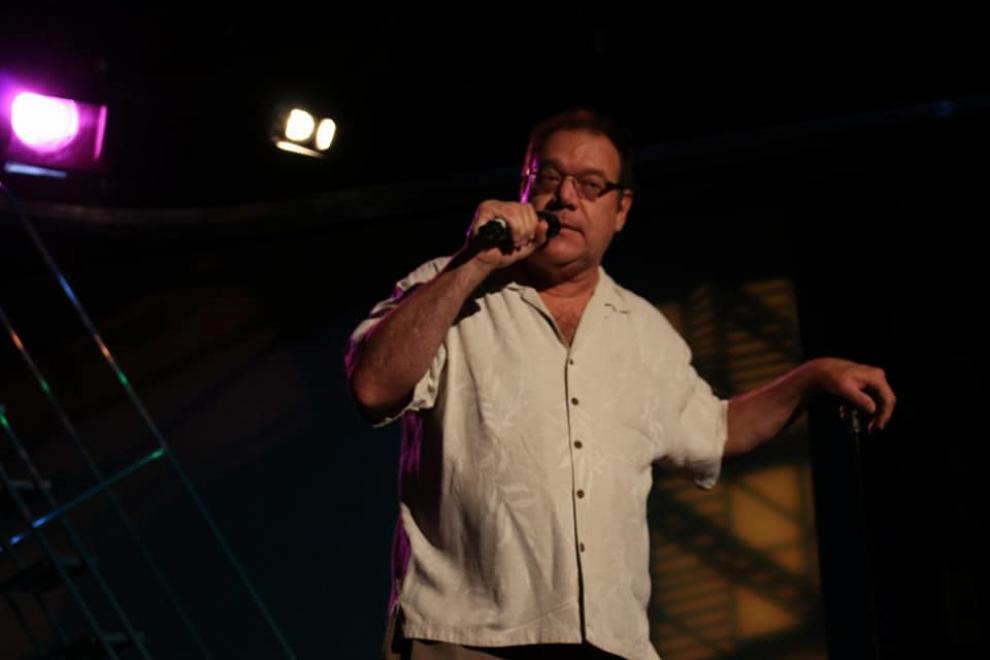 He basically got tired of people telling him that he should be a comedian and said “What the hell”. Johnny O has performed all over the country and featured in Canada. He started out at “The Gleason’s Gym” of comedy “Pips” in Sheepshead Bay, Brooklyn and has performed everywhere from Caroline’s on Broadway to Foxwood’s. He can currently be seen as an angry massage parlor owner on this seasons Tru TV’s “All Worked Up”. His edgy, slightly agitated take on what’s going on in the world has made him a crowd favorite. It’s observational humor along with some killer impressions and a lot of hilarious one-liners.