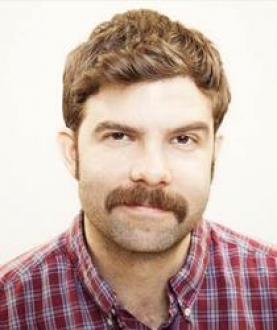 You Can Follow Me @ --
Plagued by constant sunshine, he desperately applied to graduate programs on the east coast

Rejected from all but one school, he packed all his belongings and boarded a plane to Boston. His belongings boarded a plane to Philadelphia and were never seen again. Jono is currently earning his PhD in Neuroscience at Boston University, where he spends his days giving cocaine to rats, and his nights with similar company in comedy clubs all over New England and the rest of our great nation. Inspired by the legendary performers before him, Jono is proud to continue the great stand-up comedy tradition of studying Neuroscience