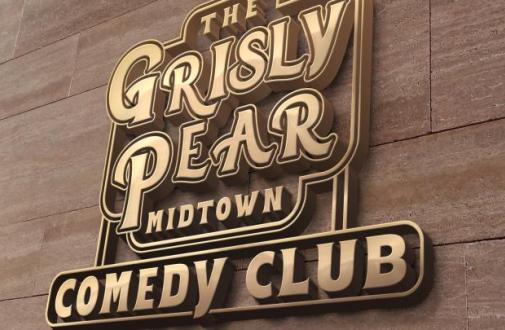 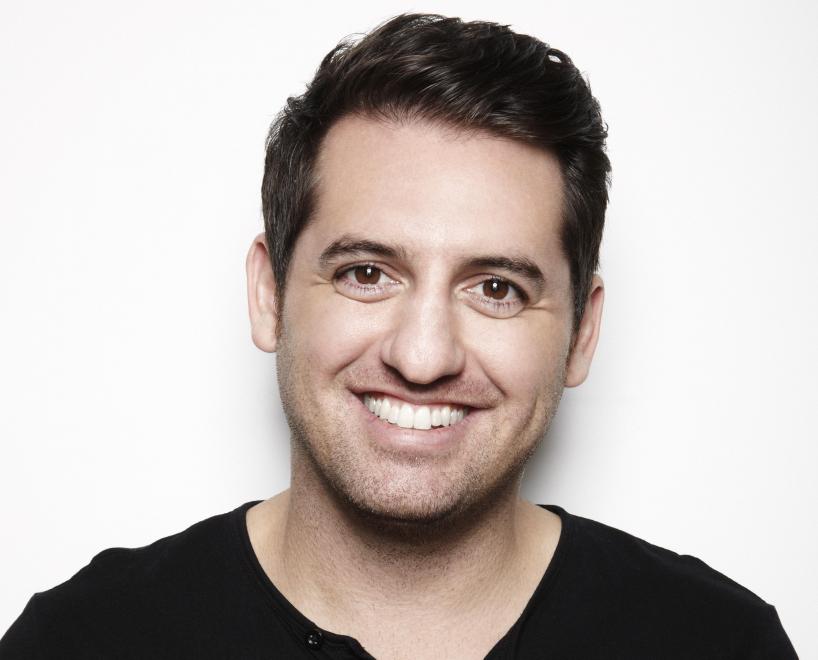 You Can Follow Me @ --
Josh Accardo is an in-demand stand-up comic who has been featured at top clubs in New York City and across the country, including Caroline's on Broadway, Gotham Comedy Club, Stand Up NY, Hollywood Comedy Store, and as the opener for Mariah Carey at the San Diego Open Air Theater

He has also performed with some of the nation’s most popular comedy acts, including Joe Rogan, Nick DiPaolo, Artie Lange, Jim Gaffigan, and Craig Robinson. In addition to his stand-up, Josh is the creator and star of the popular YouTube web series Dating on Set. He also wrote, directed, and starred in the award-winning short film Tuck Davis, as well as Killer Eyes and Recluse. He played “George” a destructive, charming drug addict, the lead in the award winning play “Like Blood from a Cheap Cigar” featured in the 70th Anniversary Festival Fringe Edinburgh. Josh has been a featured guest on the Artie Lange Show on DirectTV, The Artie Lange Podcast, StandUp with Pete Dominck on Sirius/XM Radio, and the Beige Phillip Show. His TV credits include PBS "History Detectives", Good Day Sacramento, and Good Day New York. He also hosts the popular podcastBroken-Tailed Dog on iTunes, and Co-hosts “Generation Gap” with Maureen Van-Zandt.