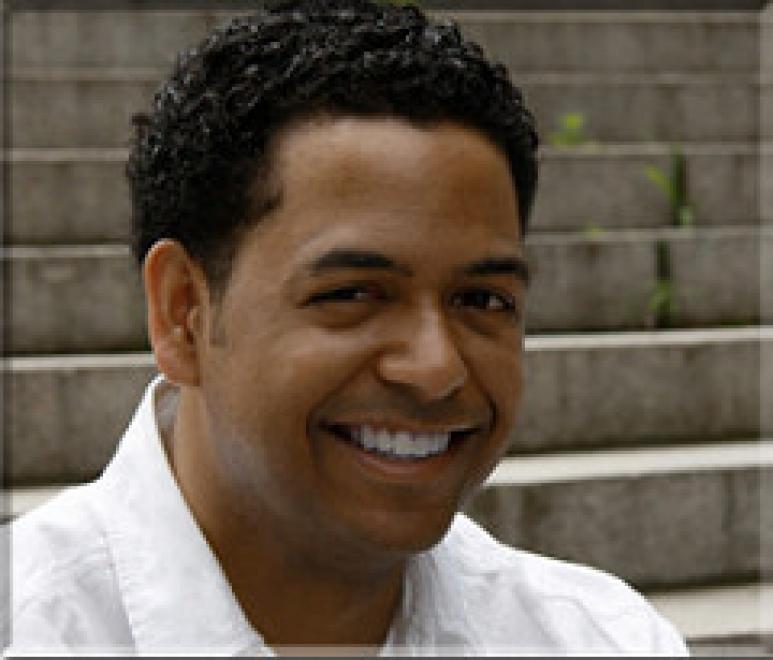 Winner of Best Emerging Comic at the 2007 New York Underground Comedy Festival, Josh Homer is a promising new comic whose roster of experience includes stand-up comedy, sketch comedy, improv performance, filming, and production. The past year has been monumental for Josh, and his talent has been recognized by the likes of the legendary Paul Mooney, who personally selected Josh to open for him at Caroline's Comedy Club in New York. Josh was also featured on Comedy Central’s Live at Gotham.