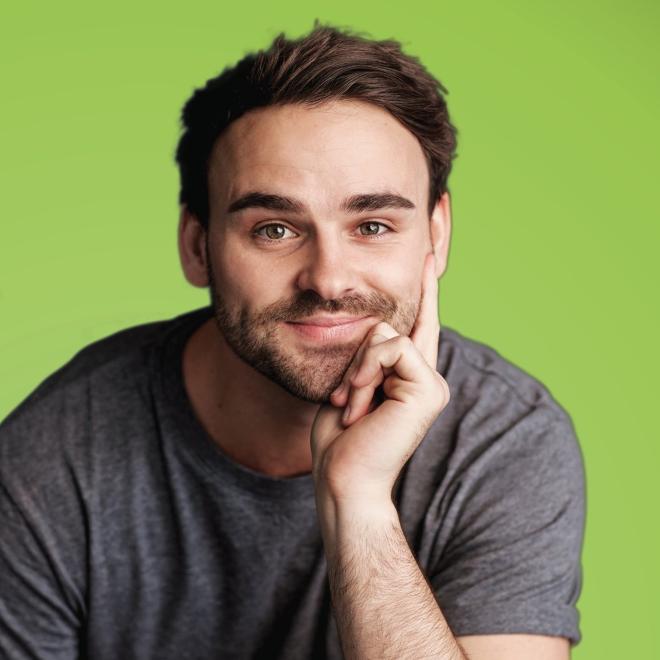 You Can Follow Me @ --
"Josh Perring is a comedian, actor and presenter who got his start early in the industry at 18 years old hosting Australia's long time running tv shows, ‘Totally Wild’ and ‘Toasted TV’

After a few years at network television, Josh did a three year stint in New York City where he featured at comedy clubs all over the U.S. Since relocating back to Australia, he's become a regular at the Comedy Store in Sydney and gone on to perform his sold out hour of live shows on the festival circuit. As well as stand up, Josh has been a regular host on national radio shows on The Hit Network and Triple M, appeared in the popular Channel 7 sketch comedy series, 'Orange is the New Brown', featured in various television commercials for big brands such as Carlton United Breweries, SBS and Toshiba, and emceed a handful of corporate events".