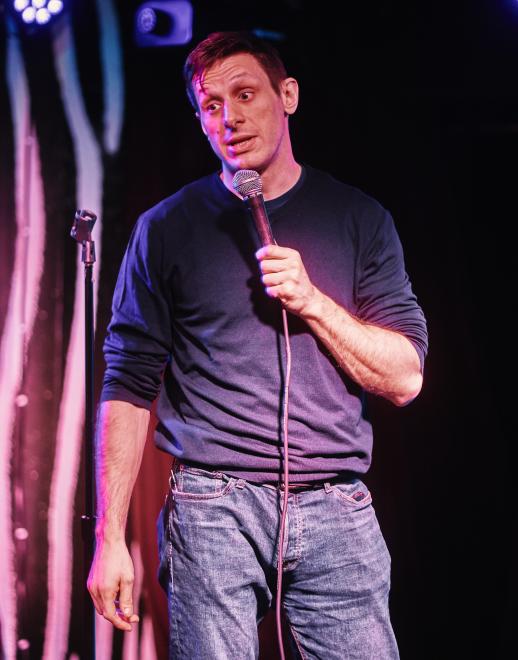 You Can Follow Me @ --
Juan is a stand up comedian, writer and occasional nude model

His comedy has been described as "Larry David meets Sofia Vergara", a thing he takes as a big compliment. He is a long time writer and performer at the Upright Citizens Brigade Theater and a former on screen talent for FLAMA, Univision's bilingual digital platform where his viral videos were viewed over 20 million times. He has written for McSweeney's and his work was featured in Huffington Post, BuzzFeed, Latina Magazine, Time Out NY and The New York Times. He is originally from Uruguay (the other Paraguay).