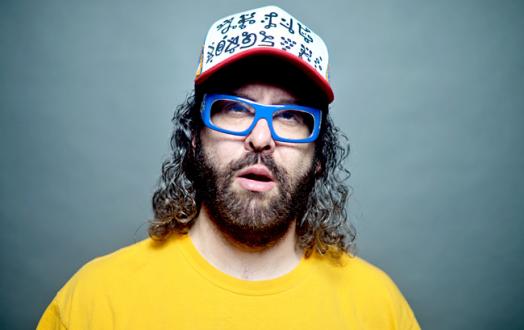 You Can Follow Me @ --
Judah Friedlander was born on March 16, 1969 in Gaithersburg, Maryland, USA

He is an actor, known for 30 Rock (2006), The Wrestler (2008) and Star Wars: The Force Awakens (2015). I'm a comedian. I do mostly mainstream rooms and I do alternative rooms too, and I don't change my act at all. I'll do black rooms, I'll do Latino rooms. I've done gay rooms, I've done Asian nights, and I'll always just do my thing. I try to make my act so it works for everybody. It's not exclusionary. I'm not in any clique. I'm an outsider. I'm a comedian for the people. I'm not big on preachy. If I'm sending out any message, I like people to find it. I don't like to shove it down their throats. So my act's changed over the year, but it's certainly a comment on just how self-involved many people are.