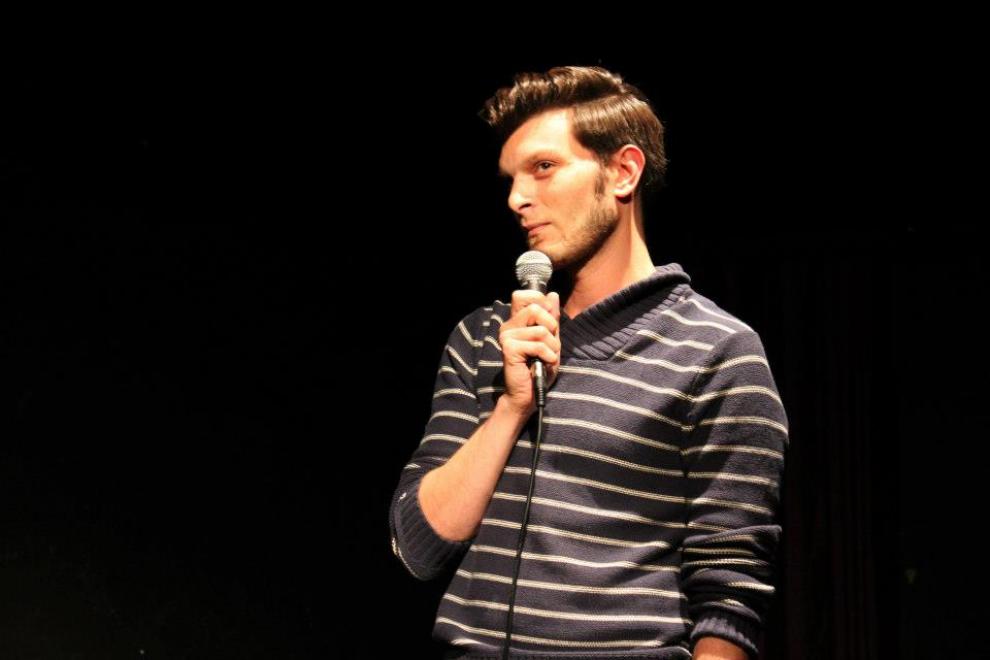 You Can Follow Me @ --
Justin Martindale is an L

A. based comedian originally from San Antonio, TX who has been seen as a guest on E! Entertainment, as well as the series Worst Thing I Ever... In 2014, he was the co-creator for the hit Funny or Die web series Not Looking which received high acclaim by Slate, The Advocate and Huffington Post. He wrote for the legendary Joan Rivers on Fashion Police and has opened for Sandra Bernhard, Whitney Cummings and Fortune Feimster. He can also be heard on such podcasts as the Joe Rogan Experience with Joe Rogan and the Skeptic Tank with comedian Ari Shaffir. Some of Justin's more recent credits include: @midnight, Acting Out and Butter Face.