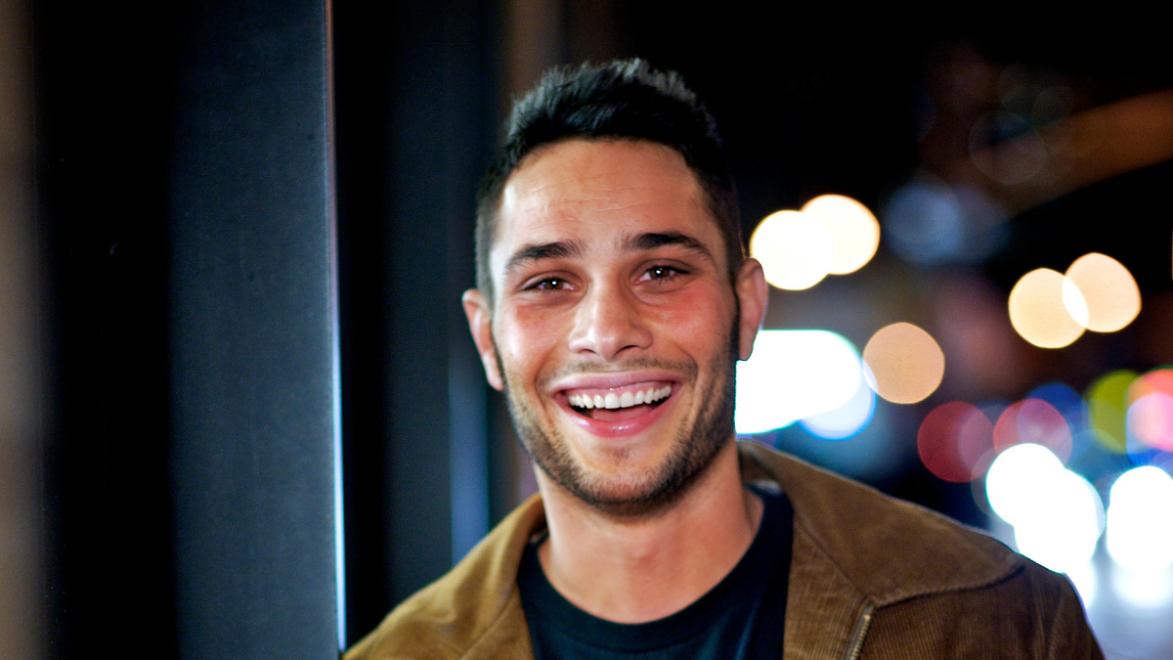 You Can Follow Me @ --
Justin Silver is stand up comedian, actor, TV host, podcast host, and published author with a self-prodding, open book style that can be served across any stage of his work

He can be seen on tour in America's favorite comedy clubs. He recently appeared in High Fidelity (Hulu), Blue Bloods (CBS), The Sinner (Netflix), Dwell. He's co-host of the popular podcast "Himbos" and is a regular on Comedy Central Radio’s "The Bonfire". Justin is also founder and host of the non-profit comedy charity Funny For Fido, where the country's top comedians perform to raise money for dog shelters. He's also appeared in Law & Order and in dozens of morning shows and articles including Live with Kelly and Michael, Rachel Ray, The Today Show, The Talk, CBS This Morning, Hollywood Extra, The New York Times, New York Lifestyles Magazine, The New York Post, FOX News, The Daily News, The Post, Daily Shot with Ali Wentworth, People Magazine, Inked Magazine, and many more.