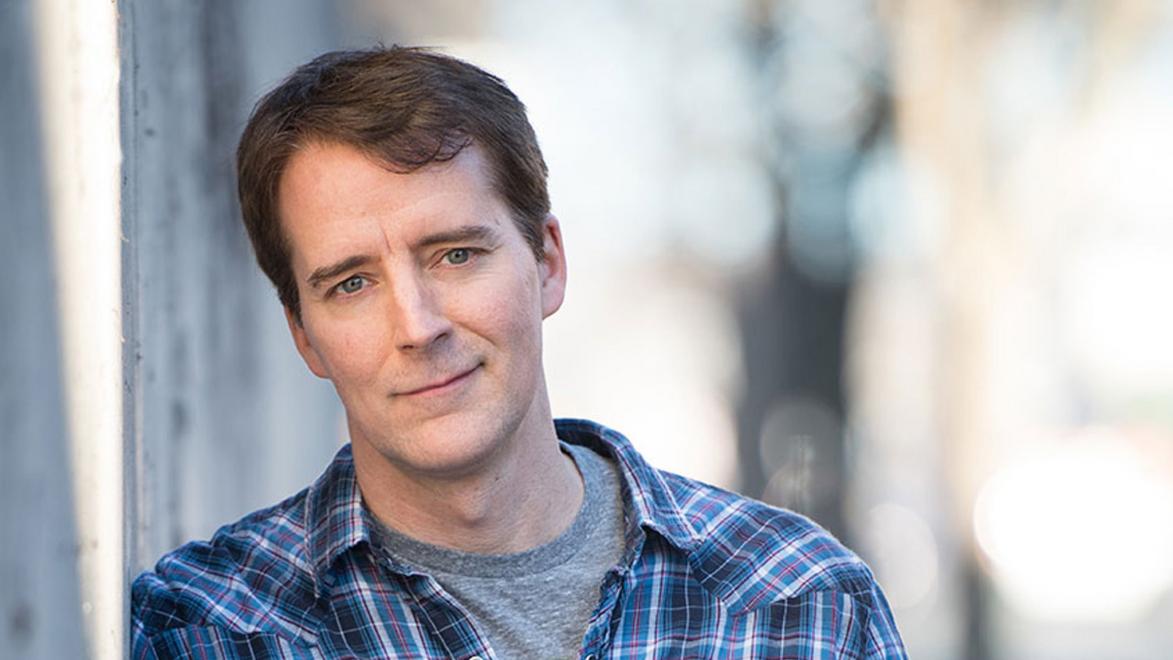 You Can Follow Me @ --
Juston grew up living on the border of Maine and New Hampshire and left those dangerous rural streets, and moved to the quiet community of Queens, New York

While living in NYC, Juston worked his way into the weekend line-up at comedy clubs like Comedy Strip Live, Stand-Up New York, Dangerfield’s, Gotham, and Caroline’s on Broadway. He has had sitcom development deals with Warner Brothers, CBS Productions, and Comedy Central. The New York Times called Juston “destined for stardom.” Juston has appeared on a half dozen Comedy Central specials, including a half-hour Comedy Central Presents feature, and most recently in his 1-hour special Juston McKinney: A Middle Class Hole!