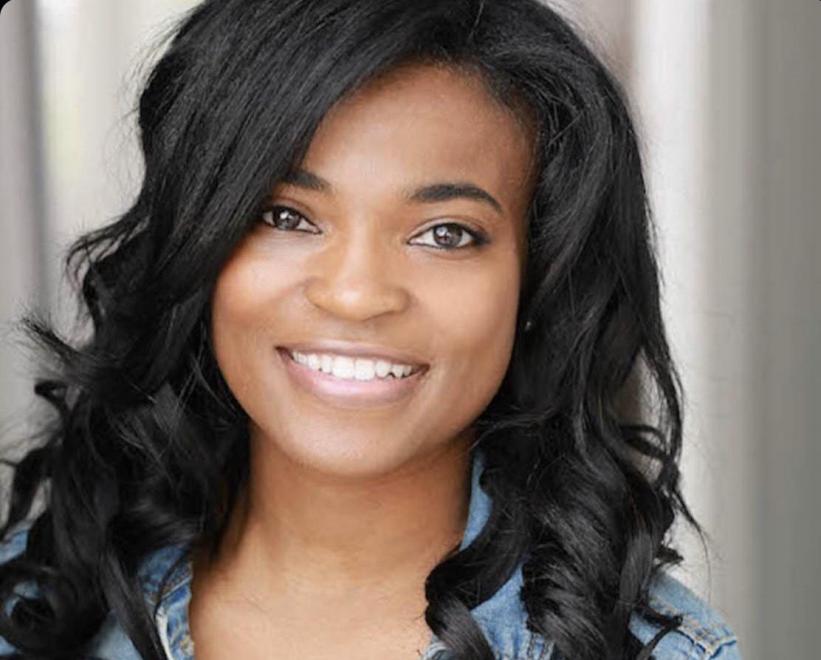 You Can Follow Me @ --
Ketra Long is a powerhouse known as a stand up comedian, actress, writer and producer

You can find her work on streaming services such as Amazon Prime’s “Laugh After Dark” where she recently made her standup comedic television debut. She also has a recurring role on the Roy Wood Jr. Comedy Central Pilot ‘Jefferson County Probation’. She made her theatrical debut in “Life of A King” starring alongside Oscar winner Cuba Gooding Jr. She also recently lent her voice to the JFL animation project ‘Groceries’ as well as written for networks such as FOX and WeTV. And is preparing for the release of ‘Bearded’ a web-series that she created and will star in. On any given night you can catch her quick whitted, no nonsense with a touch of southern charm, style of comedy on any one of several comedy venues across the U.S. including L.A.’s World Famous Comedy Store, Hollywood Improv and Laugh Factory.