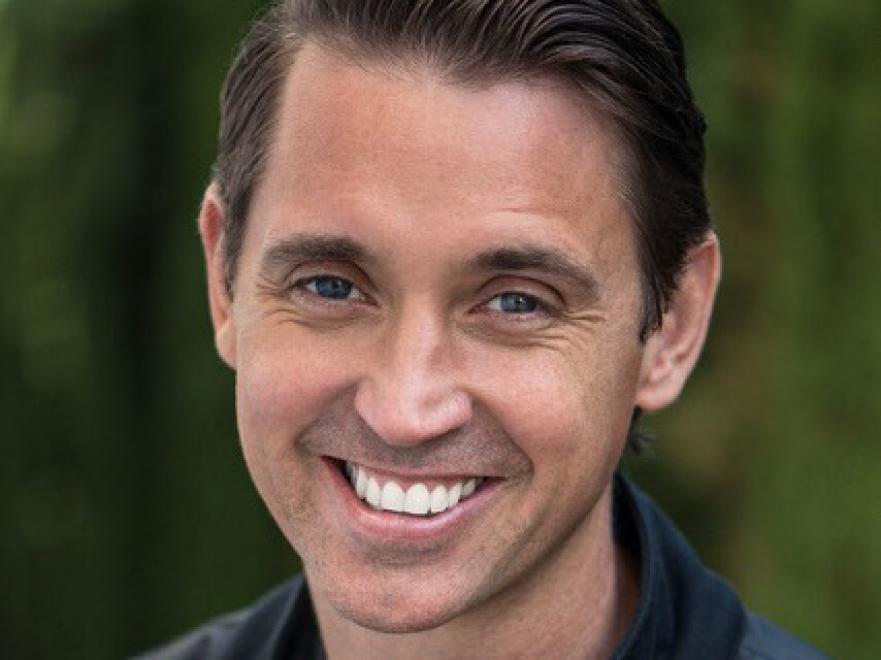 Comedian/author Kirk Smith has delighted crowds at some of the best named clubs across the US, Canada, the UK, and Australia. He has performed with some of the biggest names in comedy from Bill Burr, Chris Rock, Brian Regan, to countless others. He has had successful runs at several international comedy festivals including the Perth Fringe, and the prestigious Edinburgh Comedy Festival for 4 years running. He can be heard weekly on his podcast, Autastic, which is regularly ranked on the iTunes self help charts. He is the author of the best selling book, “Rice Krispies with Ketchup.” If you pay close attention, you can see him in the Cohens brother movie, “Hail Caeser”.