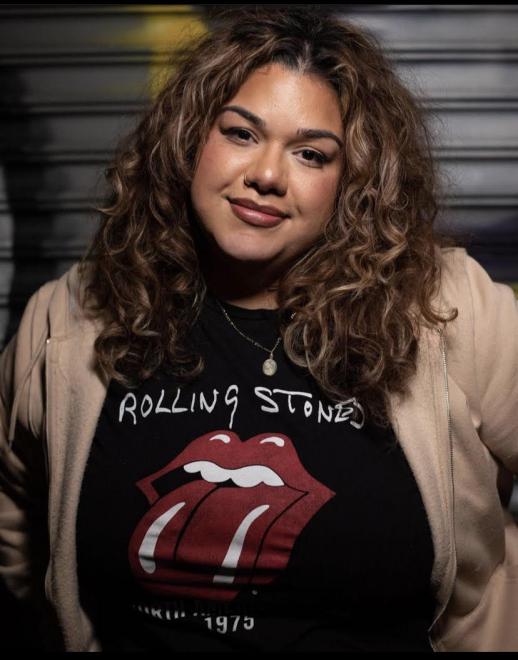 You Can Follow Me @ --
Lissa Lenis is a Puerto Rican/Colombian comic from Queens, New York

Lissa has shared the stage with amazing acts, such as Gina Brillon, Ian Lara, and many more. More importantly, Lissa has created stages for comics with diverse backgrounds. Lissa is the founder and creator of Bodega Kids, a comedy show that showcases the best Latinx, black and brown comics in New York City. Lissa aspires to become the representation she never had growing up. Her voice can be heard on Sirius XM and you catch her performing all over New York City in places like Union Hall, Bell House, The Stand and New York Comedy Club.