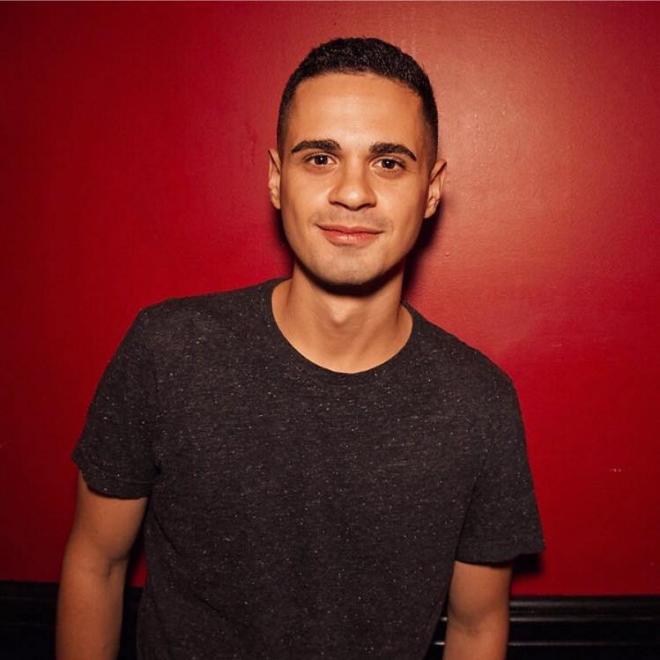 You Can Follow Me @ --
Luke Touma came up in the Boston comedy scene, the comedy pressure cooker that made many of our greatest modern comedians

It’s the perfect storm for hecklers, and the enormous amount of challenging stage experience Luke received is apparent in his comedy. Since moving to New York, he’s become a producer of one of the top indie shows in New York, Too Many Cooks, which recently got a plug on Conan. He’s opened for Louis CK, Mark Normand, and his mother has once taken down a heckler for him.