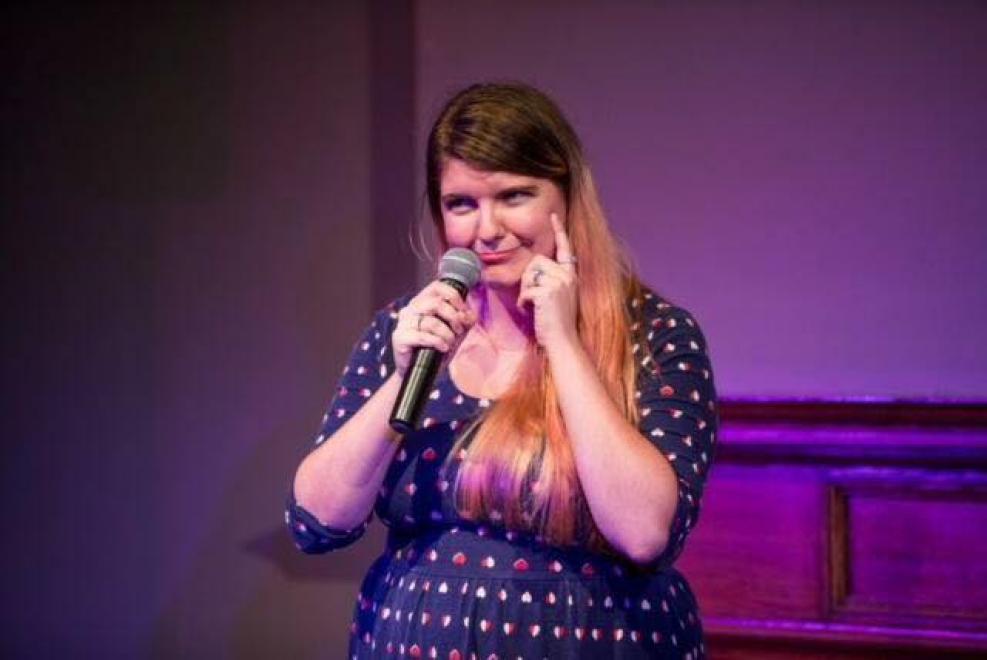 She performs in clubs and venues all around the city, including Broadway Comedy Club, Eastville Comedy Club, and cool places in hip parts of Brooklyn where she could never afford to live. Madelein got her start in comedy in Rochester NY, where she won a few comedy competitions and regularly emceed and featured at the local comedy club. She was the creator, host, and producer of a monthly all female show entitled “Rage Against the Vageen” which ran for two years at The Comedy Club in Webster NY.