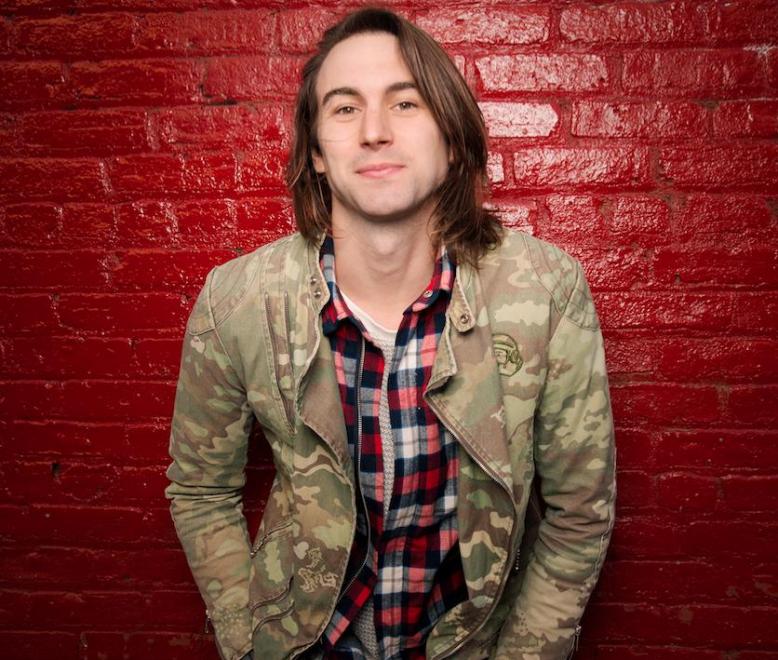 You Can Follow Me @ --
Marcus Monroe is an NYC based comedian

He is the winner of the prestigious Andy Kaufman Award and his show is a Time Out NY and a 4x New York Times Critics’ Pick. Marcus recently performed at the Edinburgh Fringe Festival gaining numerous five-star reviews and was chosen as the Evening Standard’s Pick Of The Fringe. Other notable performances include Bonnaroo, Outside Lands, SF Sketchfest, the New York Comedy Festival, and even an appearance on the Late Show. His off-beat delivery and playful crowd work make him one of the most exciting comedians to watch.