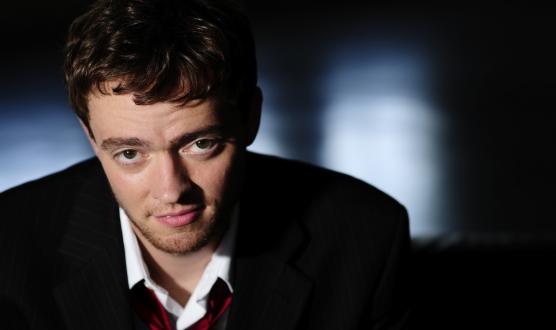 You Can Follow Me @ --
Mark Ellis is a comedian, actor and host you’ve probably seen on tv, heard on the radio or at least clicked on the internet

A stand-up that has played to sold-out shows all over the world and on television, Mark also has a monstrous online following as the co-host of Schmoes Know, his movie show that has over 250K subscribers and 50 million views on YouTube.Mark’s acting has been showcased in film, television and numerous national commercials; he regularly appears as a commentator on Spike, MTV, VH1, Reelz and network programs as well. He can also be seen on the online show Collider Movie Talk.In addition to his weekly Schmoes Know podcast, Mark also makes regular appearances on the KLOS morning show Heidi & Frank, The Adam Carolla Podcast & Jedi Council.Mark Ellis recently released his debut comedy album Get to the Castle to a Top 10 showing on iTunes Comedy…he currently lives in Los Angeles, does not play second base for the Dodgers and is considering hiring a maid.