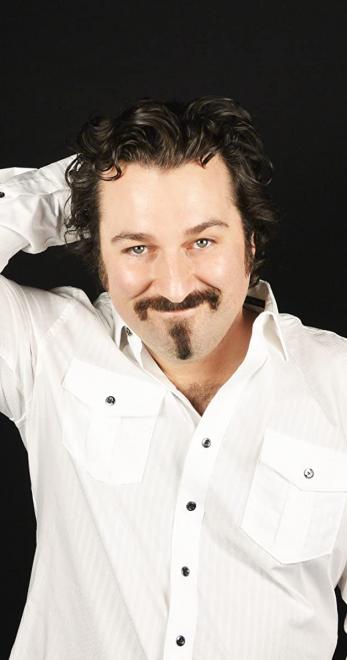 You Can Follow Me @ --
Mark stumbled upon Stand-Up Comedy and found success as a storyteller, performing throughout New York City, and ‘on the road’

Mark also performs for Armed Forces Entertainment and has entertained U.S. and U.N. Troops worldwide, performing in six continents and across the United States. Outside of comedy, Mark is an accomplished actor and writer. Most recently Mark has a lead role in the feature film “Days of Power” and is a contributing writer for Saturday Night Live’s “Weekend Update”, Columnist and Travel writer for “Todays Man” Magazine, Wrote and Directed “Radio Gods” television Pilot, starred in “Game Night” (Winner of the International Film Festival NYC) been seen on AXS TV’s “Live at Gotham”, FOX’s “Laughs”, heard on Sirius XM and Bob and Tom, and also has a hit Podcast “Drinks Jokes and Storytelling”.