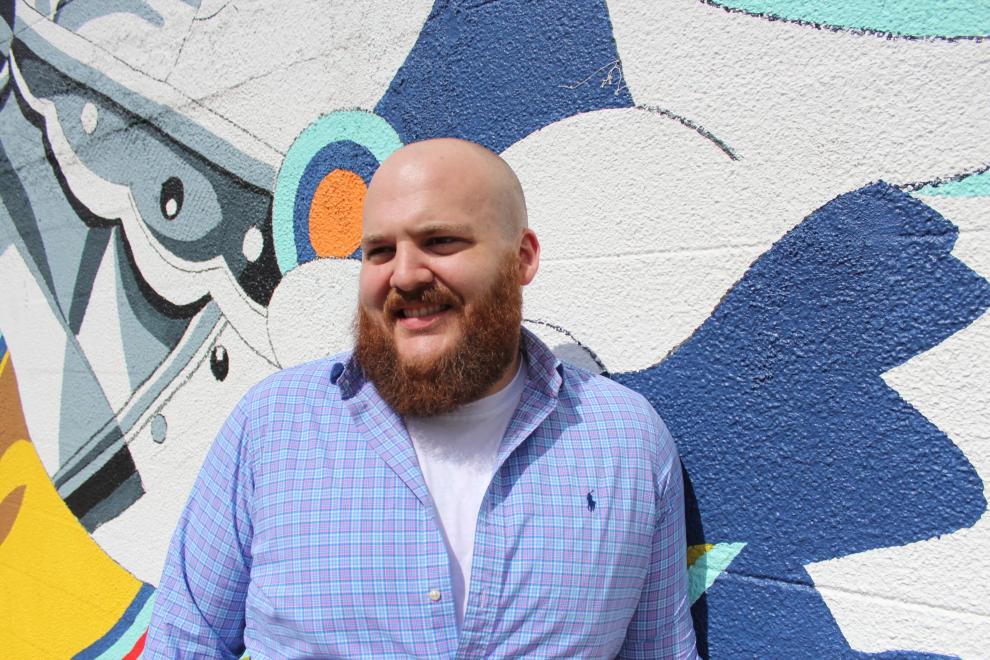 Originally from Tampa, Matt has performed with some of the biggest names in comedy (Jim Jefferies, Bill Burr, and Dave Chappelle to name a few). Not only has he written articles for College Humor and Playboy. He's also a 2nd City alum and has been featured on Sirius XM Radio. He's a regular guest on Doug Loves Movies and was named one of the 15 funniest comedians you should be following on Twitter by funnyordie.com. His tweets have also been featured on Ellen, Jimmy Kimmel Live, and The Today Show. In 2018, Matt released his one-hour special; Why Does Everyone Hate My Mirror? on Amazon Prime. Add to those performances at the Funny or Die Oddball Comedy Festival and the Boston Comedy Festival. It all adds up to a fascinating brand of irreverent comedy.