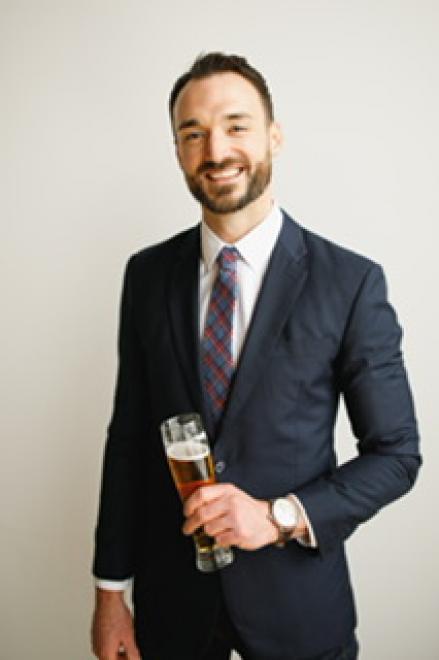 You Can Follow Me @ --
Matt Lauria has been unsuccessful at many things, but particularly @ writing witty comedy bios

These failures not only make for an evening of incredible entertainment, but also leave audience members libidos feeling as if they’ve never been more satisfied. Tony Robbins meets Gandhi meets Notorious BIG meets Sabrina the Teenage Witch. Since Matt began telling jokes for money and an open bar tab, he has been blessed the opportunities to work with some of the country’s biggest names in; Amy Schumer, Patrice O’Neal, Hannibal Burress, Bert Kreischer, etc. But don’t be fooled by the rocks that he’s got, he’s still, he’s still Jenny From The Block. Come see why and what Mock Elections Matt won in high school yearbook. H.A.G.S.