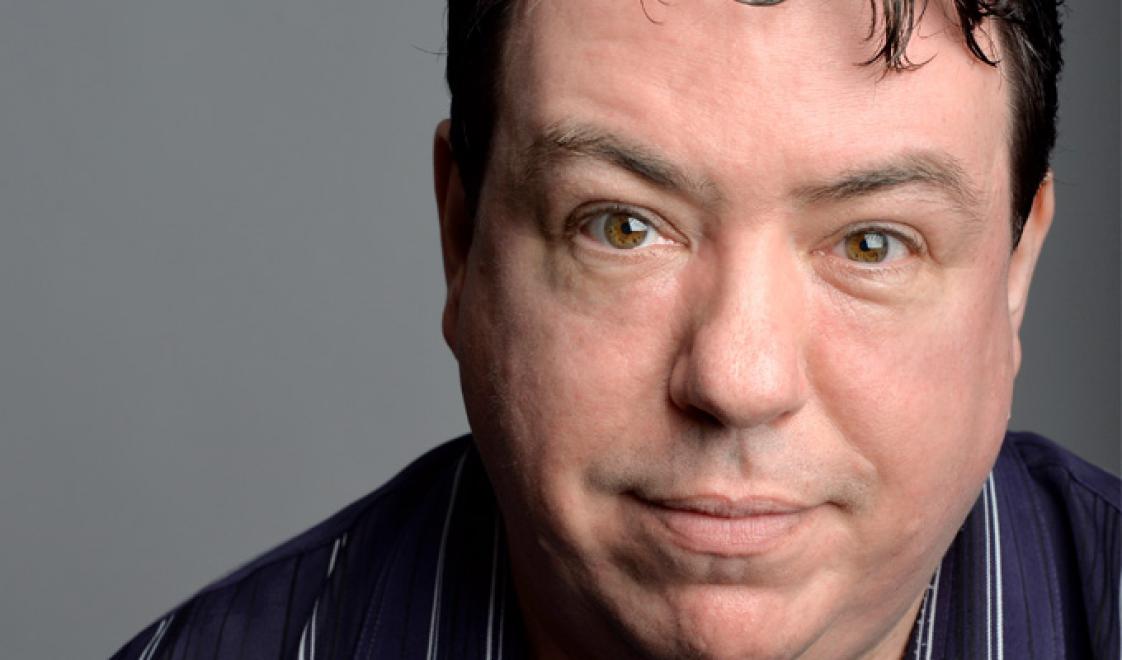 Yet this self effacing Cornish born comic brings real warmth and heart to his tales - as well as finding some audacious laughs in the most unexpected places. His easy going charm has made him a favourite on the UK and International circuit and whether he is performing a set or compere, he has the skill to win over even the toughest audiences. Despite the occasional misadventure on his travels Price continues to work internationally and has worked in Eastern and Central Europe, Dubai and Abu Dhabi, South East Asia, Turkey, Australia and Scandinavia. He is a very skilled act, in demand at comedy clubs - and his versatility has made him the choice as a tour support for acts such as Russell Kane, Stephen K Amos and Norman Lovett. His critically acclaimed solo shows at the Edinburgh Festival have see Matt weaving his own amazing true tales into astonishing and very funny hour long shows :- - "The Boy with Cake on his Face" - was a show about trying to do the right thing but failing and was very popular. - "The Maryhill Dinosaur" - was ostensibly about a mentally ill man who believed he was a dinosaur - but built into a moving and heartfelt story about what it takes to be a man - and why sometimes a lack of confidence can be an advantage in life. - "Turkeygate" - recounted the true tale of a disastrous international booking - which ended with Price and a fellow comic in a hilarious but terrifying keystone cops type chase with international gangsters. Matt performed his new solo hour show “Last Night A Weegie Saved My Life” at The Edinburgh Festival in August 2018 gaining great reviews.