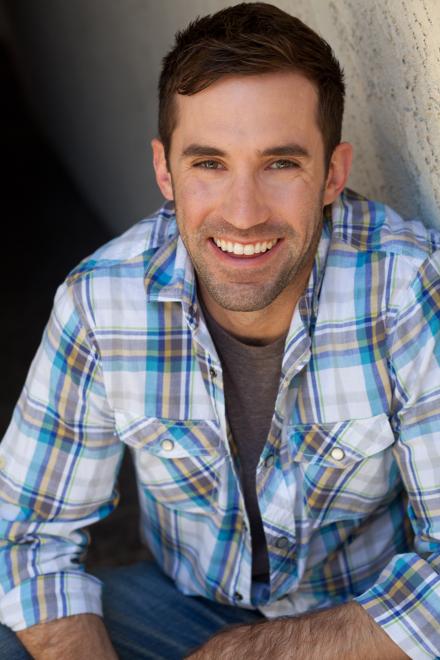 He performed on both The Late Late Show with James Corden and The Late Show with Stephen Colbert in the same year. He has over 1 million views on YouTube. In addition, his resume includes A Little Late with Lilly Singh, The Tonight Show, Letterman, Craig Ferguson, Conan, has a Comedy Central Half Hour special, and was a Top 5 Finalist on Last Comic Standing where one judge claimed, “My first impression of Michael was a great likability. This is a guy that could star in a sitcom.” Michael’s likability allows him to relate to his audiences in a real way which sets up the huge laughs he gets from his sharp, personal material. Consistently writing and performing, this summer Michael released both a new album— The Internet Live through 800 Pound Gorilla and a new stand-up special on the Dry Bar app— 1984. Available for free streaming. Drew Hunt of The Chicago Reader wrote about Michael, “In a lot of ways, he represents the ideal antidote to the sort of unbridled cynicism that pervades much of contemporary stand-up.” Michael’s optimism continues in the new National Lampoon series — The Bright Side where he takes a positive stance on a negative topic streaming on YouTube. www.michaelpalascak.com