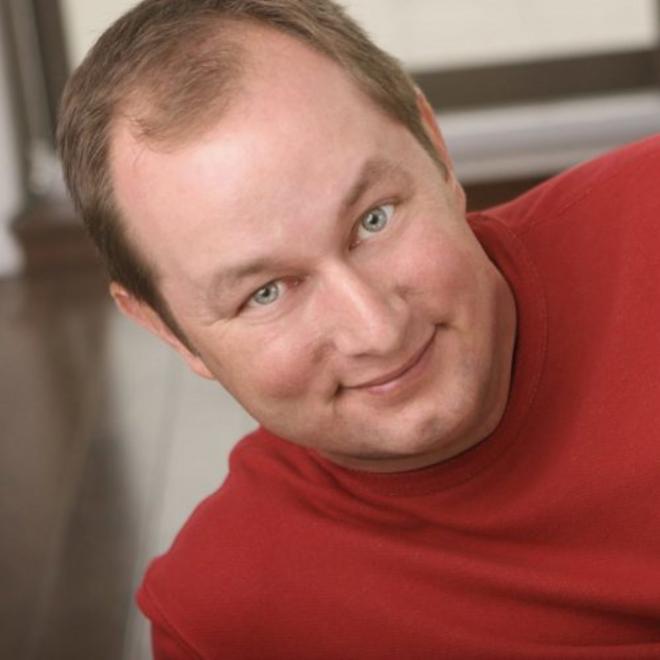 You Can Follow Me @ --
I grew up in North Carolina and Delaware, listening to George Carlin, Eddie Murphy, and Steven Wright

I moved to New York after college with a Theatre Arts degree in hand. I did some off-off-off Broadway shows while waiting tables and bartending. Comedy was always something I wanted to do but never followed through with so one day I woke up and decided to stop talking about it and actually do it. That night I went to an open-mic paid $5 for five minutes of stage time and I’ve been doing it ever since. I’ve been lucky enough to do some plays, a music video, a variety show “The Fringe”, some independent films and a couple of commercials. I was the regular warm-up for daytime talk shows The Revolution and Bethenny while also subbing in at Rachel Ray, The View and Dr.Oz I travel all over doing stand-up from Maine to New Mexico to Florida and the exotic Dakota’s as well as working on cruises all over the sea. I recently taped a Drybar comedy special which can be found on Drybarcomedy.com. It has been said that I have the southern roots to make me hospitable and enough New York in me to give me an edge.