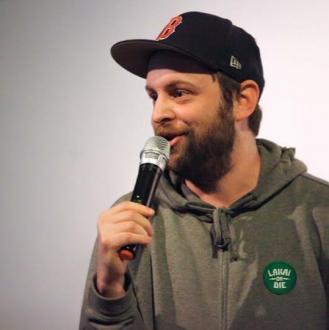 He hosts, and is the co-founder of one of the longest running shows in Brooklyn, Broken Comedy at Bar Matchless. He has been a part of the New York Comedy Festival, the Brooklyn Comedy Festival, and the Red Clay Comedy Festival. A mixture of Mitch Hedberg, Bill Burr, and no one you've ever seen, Mike can be found performing 7 nights a week in NYC.