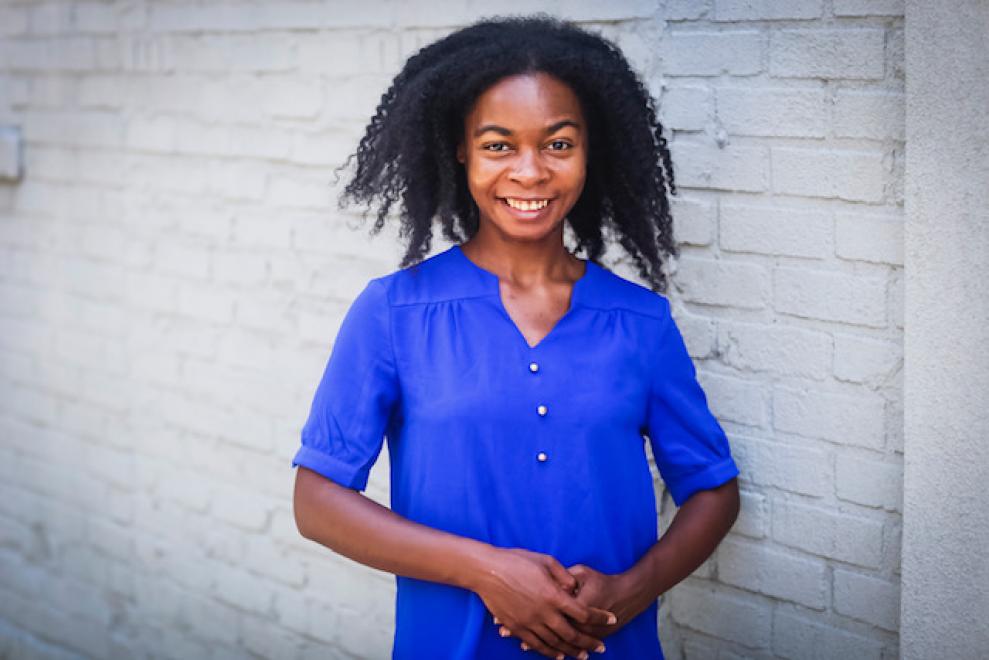 You Can Follow Me @ --
Natalie McGill is a D

C.-based stand up comic who is a writer for season three of HBO’s “A Black Lady Sketch Show.” She was recently an on-air correspondent for the political satire show "Redacted Tonight" on RT America. Natalie has been a featured performer on the 2 Dope Queens podcast, Asheville Comedy Festival, Bentzen Ball Comedy Festival, Black Women in Comedy Laff Fest, Limestone Comedy Festival and the North Carolina Comedy Festival. You can also watch her stand-up in the 2019 comedy movie "American Comic" on Amazon Prime.