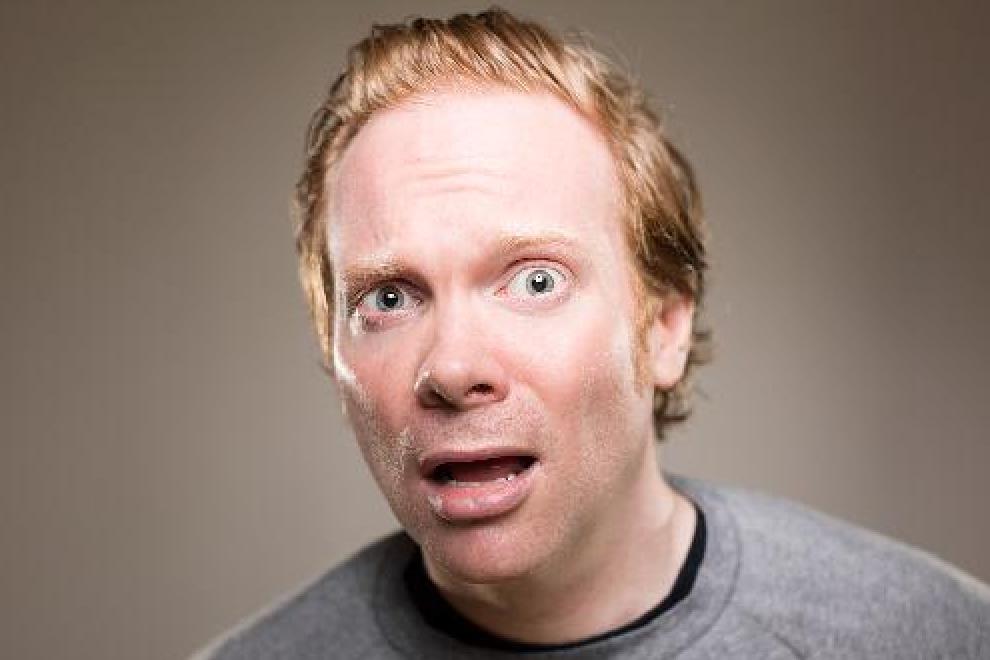 You Can Follow Me @ --
With his ranty, need-to-get-this-out style, Nathan Macintosh is an award winning comedian who offers a deeper, different perspective that’s always fresh and funny

His opinions and thoughts focus on a unique sense of individuality, making him compelling and interesting, while touching on topics most people overlook. Most recently making his late night debut on Conan on TBS, he's also appeared on Gotham Comedy LIVE for AXS TV, his own half hour Comedy Now! special shown on The Comedy Network/CTV, JFL's Talk Of The Fest, Red Eye on Fox News, and The 10th Annual Canadian Comedy Awards. Nathan has performed at many of the major comedy festivals, including the Halifax Comedy Festival four times, the Boston Comedy Festival, and the prestigious Just For Laughs Comedy Festival in four times, including 2016 where he performed on a Gala taped for TV which was hosted by Carrie Fisher. Nathan has also been heard on radio, Sirius Satellite Radio, XM radios Laugh Attack, Chomping At The Bit, is a regular on CBC's radios 'The Debaters' and has been heard on Raw Report. Nathan's debut album I Wasn't Talking was featured in Ex!aim Magazine's Top Ten Hilariously Good Comedy Moments of 2015. He is also the host of the podcast Positive Anger, which has over 400,000 listens on SoundCloud and is frequently in the top 200 podcasts on iTunes. Nathan is a winner of and has been nominated for multiple Canadian Comedy Awards, including Best Writing and Best Taped Performance, and winning the Tim Simms Encouragement Award in 2007. "Brilliant Stand Up Comedy" - Glenn Sumi, NOW Toronto