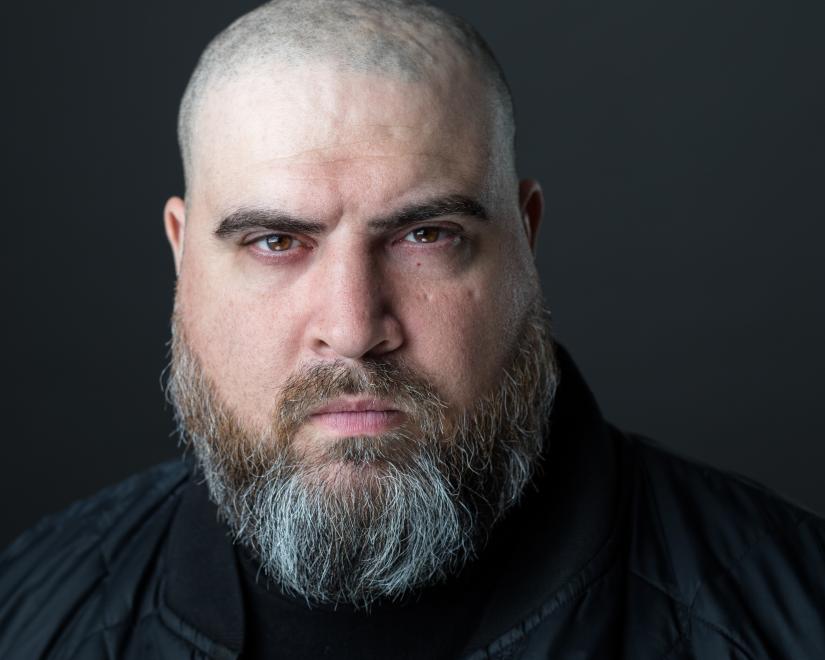 You Can Follow Me @ --
Neil Rubenstein doesn’t do drugs

He’s never had a sip of alcohol. So it may come as a bit of a surprise when the Long Island comedian references past occupations like owning a brothel or running an illegal poker room. It’s a dynamic that makes Neil both incredibly interesting and incredibly funny – something that served him well when his role on a Spike TV show as a gambling expert introduced him to the world of stand-up comedy. Stand up was more than an outlet – it straightened out his life. “I accidentally became a good role model,” Neil Rubenstein says. Neil doesn’t shy away from discussing his former life of crime. Though he credits comedy with in some ways saving his life, his past experiences inform his understanding and his art. They also inform his work ethic. “I can’t just play cards, I had to run a poker room,” Neil says, by way of explanation. It’s an ethic he brings to his comedy: a dedication to doing something to the utmost degree. “I couldn’t just do stand up, I had to quit my job and focus everything on the craft.” His dedication and humor have earned him accolades including runner up in 2017 Long Island Laugh Off and the Main Event of The World Series of Comedy. “Neil’s a burly, tattooed guy who plays against type; kind, cerebral, but still casually mentions past illegal activities the way I might reference a Renaissance Lit course I took in college,” Joe Devito, famous comedian, said about Neil’s show. It’s a show you won’t want to miss.