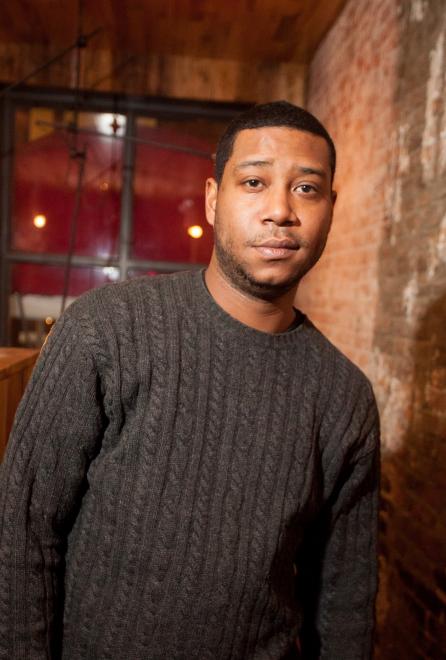 You Can Follow Me @ --
Proud, Black, and Colombian-American comedian, Neruda Williams was born and raised in Harlem, New York

After getting his B.A. in Media Studies at The New School University he began comedy in '08. He is the founder and creative director of the only Black comedy festival in New York City, The Harlem Comedy Festival. He was Co-producer and co-host of the "Three A Negroes" podcast, Co-producer of the "Under The Table Comedy Show" at New York Comedy Club, and Co-producer of the "Birthday Show" (formerly at the Creek and Cave) now at the The Stand and Standing Room Comedy Clubs.