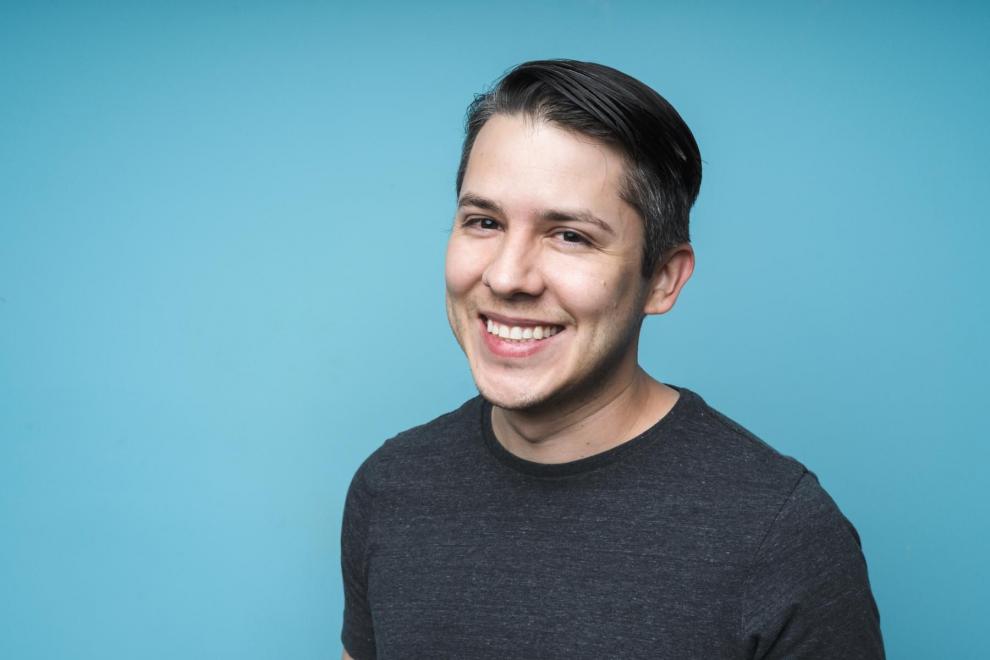 Nick Guerra is one of the most exciting comedians quickly making an impact in the clubs and on TV. Nick is an audience favorite from NBC’s Last Comic Standing, made his TV debut on Comedy Central with Gabriel Iglesias’ Stand Up Revolution, made his late-night debut on the Tonight Show with Jimmy Fallon and can be seen on HBO’s Entre Nos series! With his cool and energetic attitude, he skewers relationships, family, and everyday life.