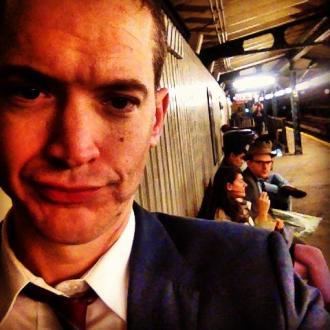 You Can Follow Me @ --
Pat Dixon is a stand-up comedian, journalist and television personality who lives and works in New York City

A victim of violent crime (Dixon was nearly murdered in 2004) he created and hosts "The New York City Crime Report with Pat Dixon." The show incorporates humor and focuses exclusively on court and criminal activity in America's largest and most-storied city. Pat has appeared on Comedy Central’s “Premium Blend”, “The Late, Late Show with Craig Ferguson” (CBS), “The World Stands Up” (BBC), “Very Funny Live”(TBS) and his own half hour special “Comedy Central Presents: Pat Dixon”. He has also appeared as a correspondent for E! Television, CMT, VH1 and the Fox News program “Red Eye.”