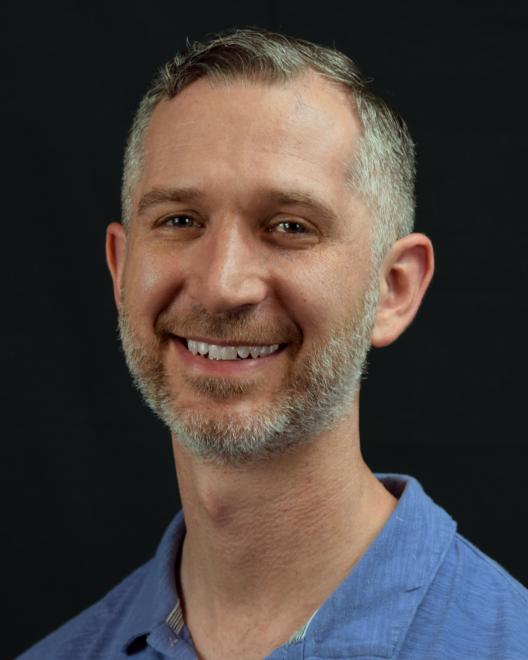 Paul is constantly surprised that his midlife crisis has been this much fun as he gets to perform at world class venues such as Broadway Comedy Club, New York Comedy Club and Greenwich Village Comedy Club. Paul's comedy is clean while still dealing with real issues of day-to-day life as a parent and a guy with a mortgage. Paul loves being a dad and hosts the monthly family comedy show “Guess What” with his 11-year-old daughter at The Creek and the Cave Comedy Club. This show was recently highlighted in Time Out New York Kids. He also runs the monthly family comedy show “Bring Ya Mamma” at the Village Lantern Comedy Club. Paul is constantly looking for the place to submit his entry for the #1 dad contest but no one seems to want to tell him, even all of the many past winners.