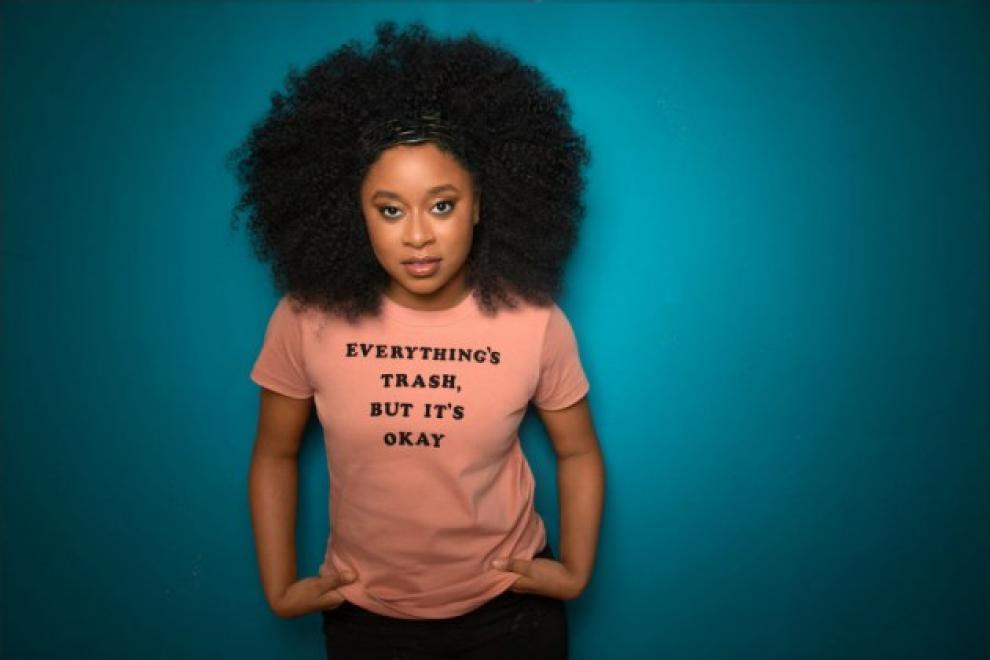 You Can Follow Me @ --
PHOEBE ROBINSON is a stand-up comedian, writer, and actress

She is best known as the co-creator and co-star of the hit WNYC Studios podcast 2 Dope Queens, which was turned into four one-hour, critically-acclaimed HBO specials. She is a New York Times best-selling author of the book You Can’t Touch My Hair and Other Things I Still Have to Explain. Following these successes, Phoebe has gone on to be a staff writer for the final season of Portlandia, act in TBS’s Search Party, host another critically-acclaimed podcast for WNYC Studios entitled Sooo Many White Guys, and made her film debut in the Netflix summer comedy Ibiza. Her sophomore book Everything's Trash, But It’s Okay was published by Dutton on October 16, 2018.