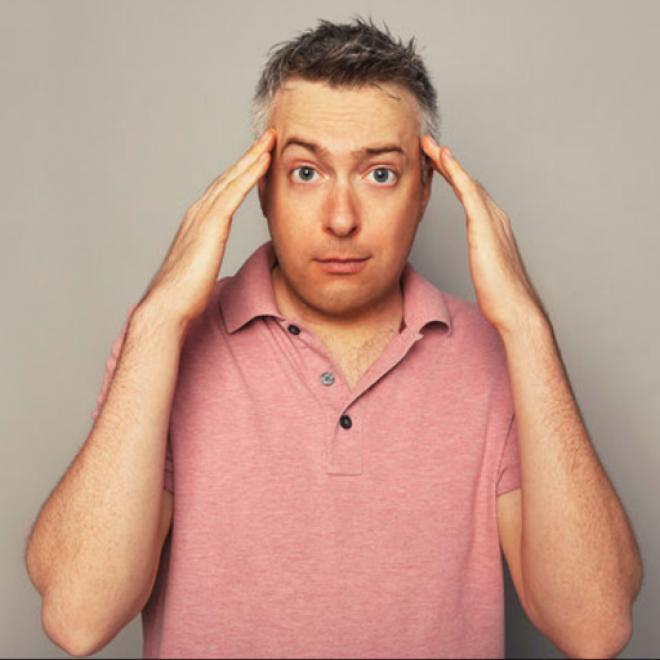 At age 19, he opened for Dane Cook. In his 20s, he built multiple international businesses. His first venture was in Costa Rica, where he became fluent in Spanish. The bilingual comedian also founded comedywire.com, the world’s largest comedy writing site. He has written jokes for some of the biggest celebrities, CEOs and politicians, and was honored to contribute to the 2020 Gridiron Club Dinner. He has been featured multiple times on SiriusXM, Fox Business and Bloomberg. Preston is open about his life-long struggle with anxiety and uses his comedy to help support mental health initiatives. In 2019, he launched The Mental Health Comedy Tour in partnership with TWLOHA (To Write Love on Her Arms), one of the country’s most influential suicide prevention nonprofits.