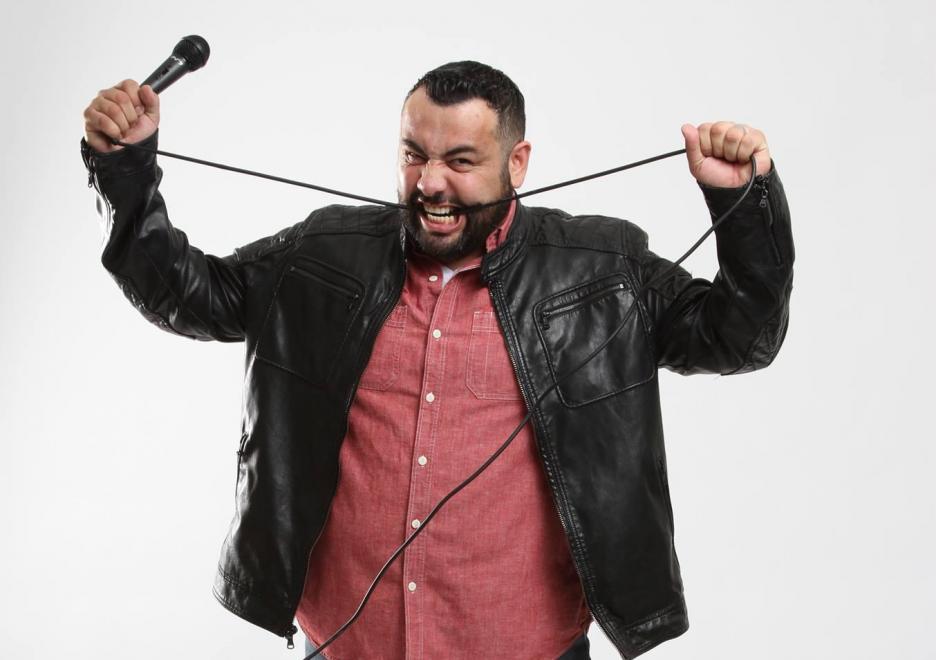 You Can Follow Me @ --
Richard Villa is a bilingual (English/Spanish) stand-up comedian and actor whose comedic influences draw from life experiences growing up as a Mexican-American Latino in Compton, California