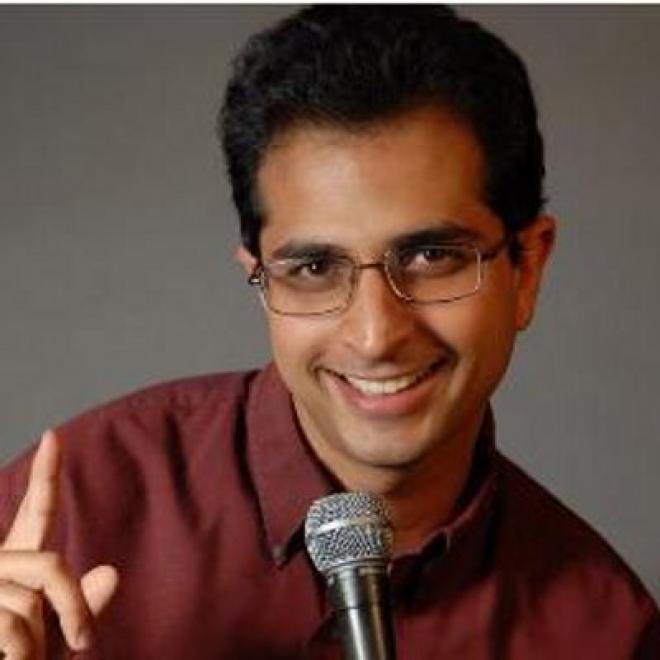 He has performed in every major comedy club on the east coast. Saad will have you rolling in laughter as he breaks stereotypes while talking about Physics, racial profiling and being a Pakistani-Muslim living in the US. As a certified geek, Saad also hosts the “Science Fiction and Fantasy Spelling Bee”. As an academic Saad has over 50 peer reviewed papers and was just elected president of the US Committee on Superconductor Electronics. He can be seen on the Science Channel TV show “Outrageous Acts of Science”, which marks its 100th episode this year.