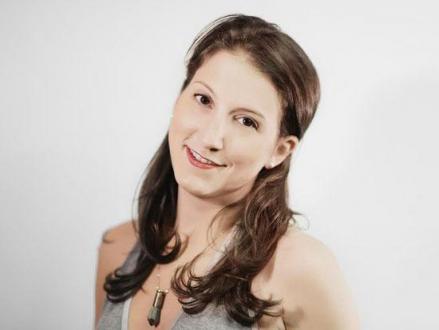 In 2015, Sara competed on Season 9 of NBC's Last Comic Standing, headlined Caroline's on Broadway as part of their Breakout Artist Series, showcased in the New York Comedy Festival, and was a finalist (and the only woman) in Comedy Central's New York's Funniest Stand-up Competition. Her story "Cheryl Wears Jeggings" a featured storyteller in the October edition of “Hot Mic,” Dan Savage’s podcast, published by Rooftop Comedy and distributed by Audible.com.  Since 2013, Sara has been traveling nationally as part of the “Betches of Comedy” live comedy tours sponsored by betcheslovethis.com.  Sara has been featured in the New York Times, The New Yorker, & Nylon Magazine. She’s been called "brilliant" by the Washington Post,  "a beacon of love and light," by an intuitive shaman, and "The Jewish JLo" by her mother.