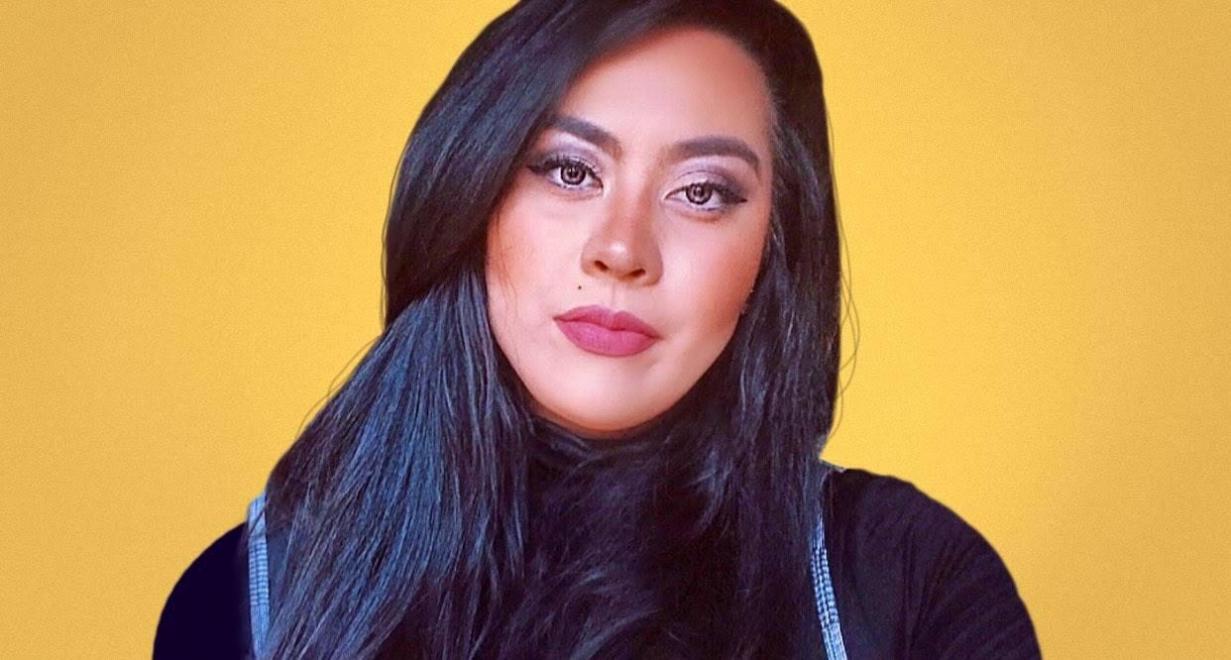 You Can Follow Me @ --
Raised in a conservative Asian and Muslim family, Sarah is a no-holds-barred comic committed to challenging anti-Muslim biases and stereotypes through joke-telling

In addition, she also tackles taboo topics often found in race, politics, and sexuality. As a Moroccan-Japanese woman, Sarah’s comedic stylings offer a one-of-a-kind perspective on society, while her worldly upbringing allows her material to be universally funny. Some of her comedic accomplishments include being selected New York Comedy Festival's "Best New Comic” showcase, as well as being selected into HBO's Women in Comedy Festival in 2019. Sarah was also a quarterfinalist for Stand Up NBC, won second place in the New Faces in Comedy contest in October 2019, and won several comedy competitions throughout NYC. She was also selected for the Asian-American Comedy Festival, Arab-American Comedy Festival, and Detroit’s 10001 Laughs Festival. She has also performed in several major comedy clubs and venues internationally in Toronto, Philadelphia, Washington, and even the United Nations.