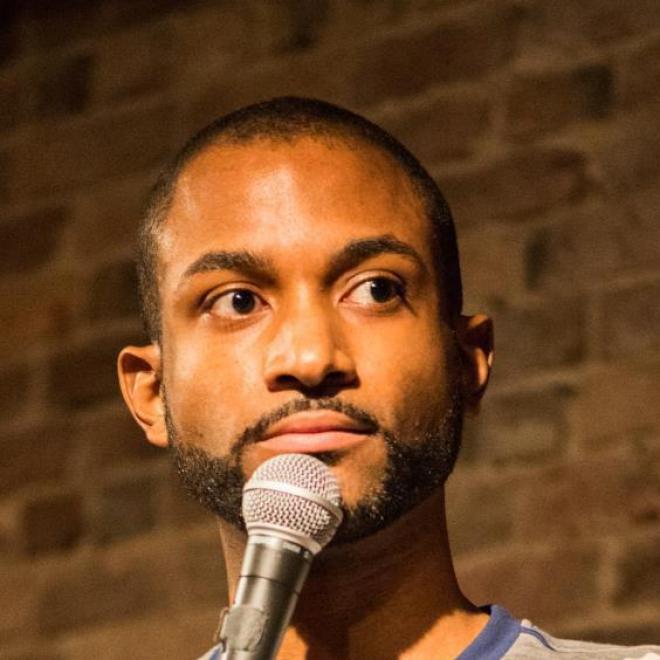 Seán Mallory is a native New Yorker comedian with an artillery of cerebral one-liners, social/cultural observations, and satirical concepts to satisfy your humour craving. He is also a master of word play and foreign accent mimicry. He performs at the top comedy venues in New York City; Carolines on Broadway, Stand Up Ny and several independent shows. Having a versatile range in comedy, and the ability of improvising rapid funny verbal responses, Seán is suitable for various stages.