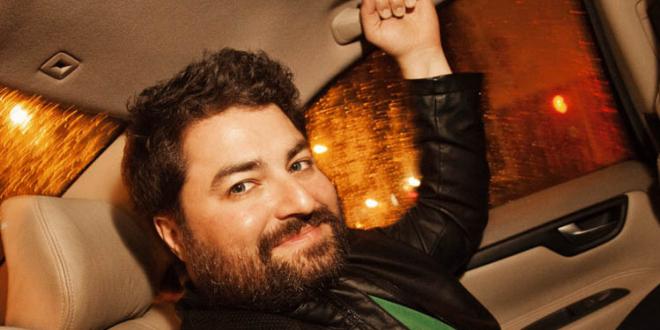 You Can Follow Me @ --
Sean Patton is a comedian based in Los Angeles and New York, by way of New Orleans