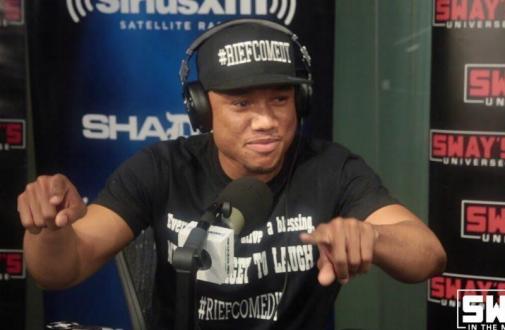 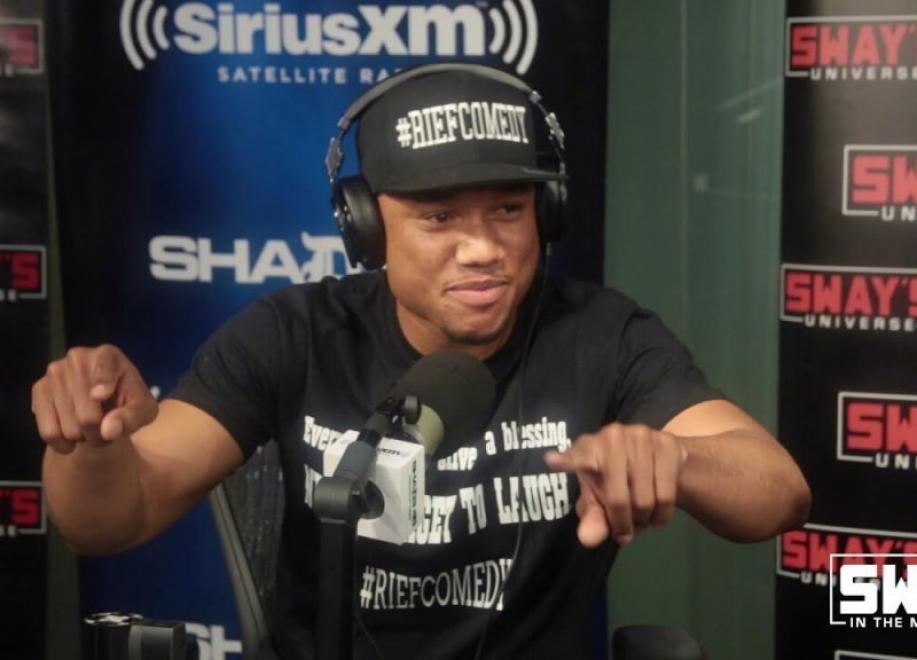 You Can Follow Me @ --
Sharief Johnson is a young and up and coming American stand-up comedian, writer, actor, and producer

Sharief was born in Bayonne, NJ, April, 20, 1993. Sharief split his youth between Georgia and New Jersey. Growing up in unfortunate circumstances he found happiness in laughter! No matter when or where he was, he was always looking to make people laugh! With this mindset, destiny brought him to the stage where he could do just that and the start of his comedy career began! Sharief Johnson has performed at major clubs all over, such as The Stress Factory in New Bruinswick, NJ, Gotham Comedy Club in New York City, and Carolines on Broadway just to name a few. This is where he developed his clever style of unique improv, theatrical, and storytelling comedy. Johnson’s most recent accomplishment is winning comedy competition that was produced by Sirius Xm Radio and the Sway in the morning show on SHADE 45. During the competition the management at Carolines on Broadway took notice and Johnson actually will be headlining the prestigious comedy club April 17th, 2018! Sharief can be seen working comedy clubs and colleges across the country.