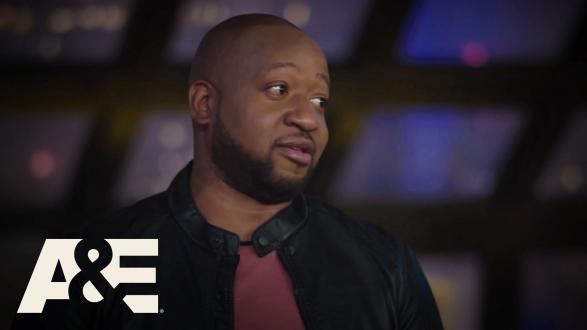 You Can Follow Me @ --
Sherrod was a regular on VH1's The Best Week Ever and serves as a regular guest, occasional ombudsman, and stand-in host of Fox News's late-night satire program Red Eye w/ Greg Gutfeld

He has appeared on Tough Crowd, Premium Blend, and The Chris Rock Show. He can also be seen with John Mayer on the parody cover of Tay Zonday's "Chocolate Rain" and on the G4's International Sexy Ladies. In 2009, Small was a guest commentator on both VH1's 100 Greatest One Hit Wonders of the '80s and 100 Most Shocking Music Moments. From 2012 to 2014, Sherrod was an infrequent guest on the Opie and Anthony radio show. Following Anthony Cumia's firing on July 3, 2014 Small took a more regular role on its successor, Opie with Jim Norton. On July 27, 2016, he and comedian Christian Finnegan debuted as co-hosts of Black and White, a comedy/talk show on A&E that explores issues of race relations in America.