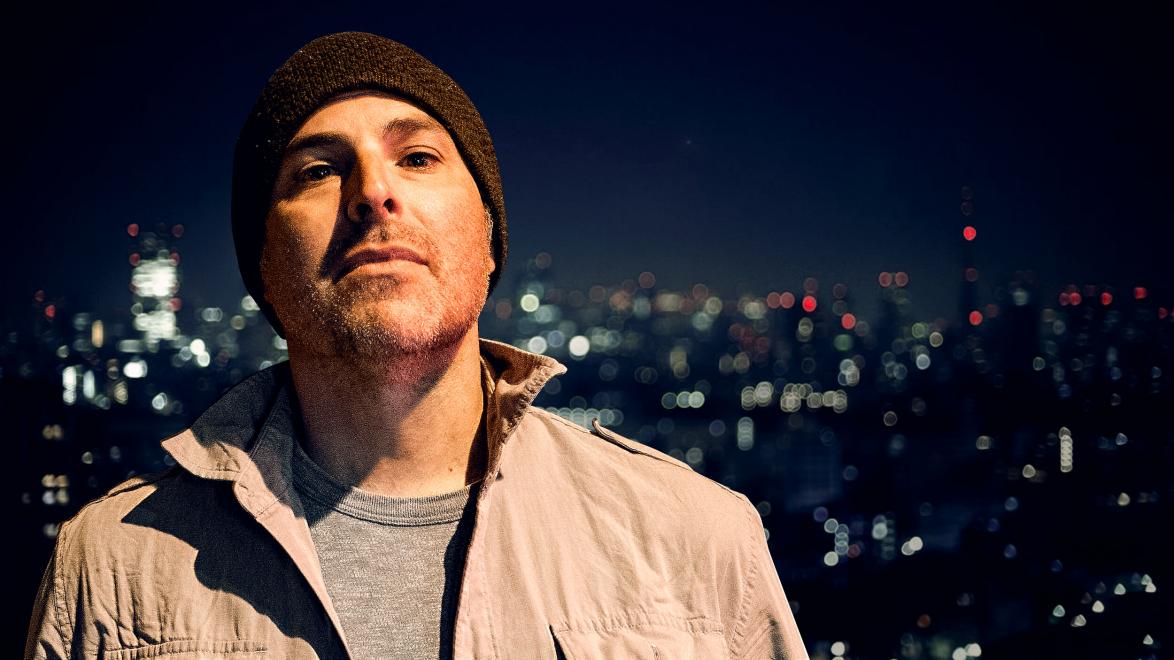 You Can Follow Me @ --
Steven Lolli began earning his underground status as the only white, Jewish comedian in black comedy clubs in south LA in early 2002

Lolli, who found it impossible to tolerate Hollywood’s comedy clubs, ventured to a different side of town and became an irregular act in front of an unlikely audience gaining him cult status in LA when he was eventually chosen as a creative collaborator by Katt Williams (2007). The collaboration with Williams led Lolli to be featured as himself in” Katt Williams: 9 Lives” (2010) with Williams calling Lolli “Too funny for his own good”. In May of 2013, Lolli was asked to headline an awards benefit honoring Lily Tomlin, Jane Lynch and the President of HBO. He roasted the comedy business saying “American comedy… it was over as soon as Eddie Murphy became the five farting fat people”. The performance garnered the attention of author Mark London Williams who described Lolli as “The keen eye of Lenny Bruce with Charles Bukowski’s raunchy appetite…” 2014 saw him write and co-direct his first film “Yoga Ho” which he also appears in. When he is not writing and directing, Lolli is busy headlining the “High Class Poverty” comedy tour at Preforming Arts Centers nationwide. BBR Interview BBR • As my research has found, you, Mr. Lolli, started your comedian career in Florida. You then took your move to LA. What determined your move to LA, and was there any thought of trying NY to build your comedy success? 1) Lolli: Well, I really would not call what I did in Florida a career. Toward the end I started working but that took 4 years or so. There was really one open mic that was my source for stage time. If I wanted to do another show I had to drive about 70 or so miles. I started at the beginning of 96 but only did it once in a while. Stage time was difficult combined with the fact that I was so afraid(I was 19 or 20) that I know I had not committed to this as what was going to be my career. If I had a good show( and it was hit and miss) I would rest on my ego for awhile and not go on stage. I really started hitting it hard when I quit college. This was 1998-99 the clubs were dropping like flies. I kept trying to perform as much as possible and get a good videotape(this was a big deal and very difficult) I finally did get what I thought was a good videotape sometime in 1998 or 99 at the comedy corner in west palm beach. I started making copies and sending out to every booker/club whose info I could get. I finally caught a break at the end of 2000 when Brad Greenbeg and Brian Heffron began booking me. I got to travel around the comedy zones which paid decent for a 24 year old kid. 2001 was a fun year. I toured as a feature and occasional opener(I was not a good opening act cause my stand up was better, I always found, after the opening act). I desperately sold myself into some other clubs: comedy house theater, comics cafe, Funnybones in Midwest, and I worked the c-weekend rooms and those comedy zones. Heffron got me to open for Mitch Hedberg in March 2001 and I still consider that a career highlight. I got high with Mitch. He and his wife Lyn were both cool and that gave me some hope. I used that year of road travel to go through NYC and LA. I have good family in NYC so I stayed with them and a buddy and hit the clubs. What I imagined of NYC was very different than what I experienced. First of all, the comedians were not as good as I expected. And at this time, I was not very good, so that is saying something. Also, almost everything was bringer. And finally, I had my first encounter with alternative comedy where I saw Demitri Martin stealing Hedberg and then all the sycophants loving him after as if it was cool. So I figured I could at least find all that in LA with the warm weather and less bringers. So LA it was. BBR • There was a time you had been hired to be a part of Katt Williams writing staff. Can you tell us the process that lead you to a job like this? 2) Lolli: By 2005 I was solidly one of the few(probably under 10) white people in the Black comedy clubs. I had gone as far in to the ghetto as to close the show at a cryp biker bar called the “Flamingo” on Slauson and Normandie hosted by GROCC. There were definitely, no matter what anybody else tells you, NO other Jews down there. And now I was funny. I was also broke and living in my car, surviving off of the 25-35-45 dollars a show I would make in those underground spots. By 2006 I was on fire and nobody knew it except the Black comics and they would invite me everywhere. And this was how I met Katt Williams… The BBR Interview with Steven Lolli continues here – read it!