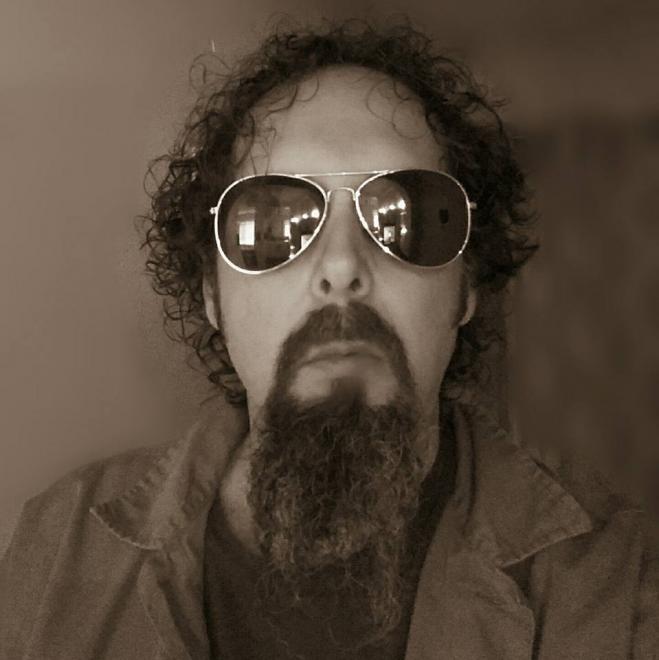 You Can Follow Me @ --
Tim Hanlon is originally from Youngstown Ohio

He started his comedy career in Ft. Lauderdale Florida in 2010 and is now based in Los Angeles CA. He has toured in over 30 states and performed with comics such as Dom Irrera and Jeffery Ross. His clever social commentary, witty delivery and acclaimed joke writing has earned him invitations to many national comedy festivals such as The Cleveland Comedy Festival, Laugh Fest and The World Series of Comedy in Las Vegas. He can be seen on Hulu, Amazon Prime and Comedy.TV.