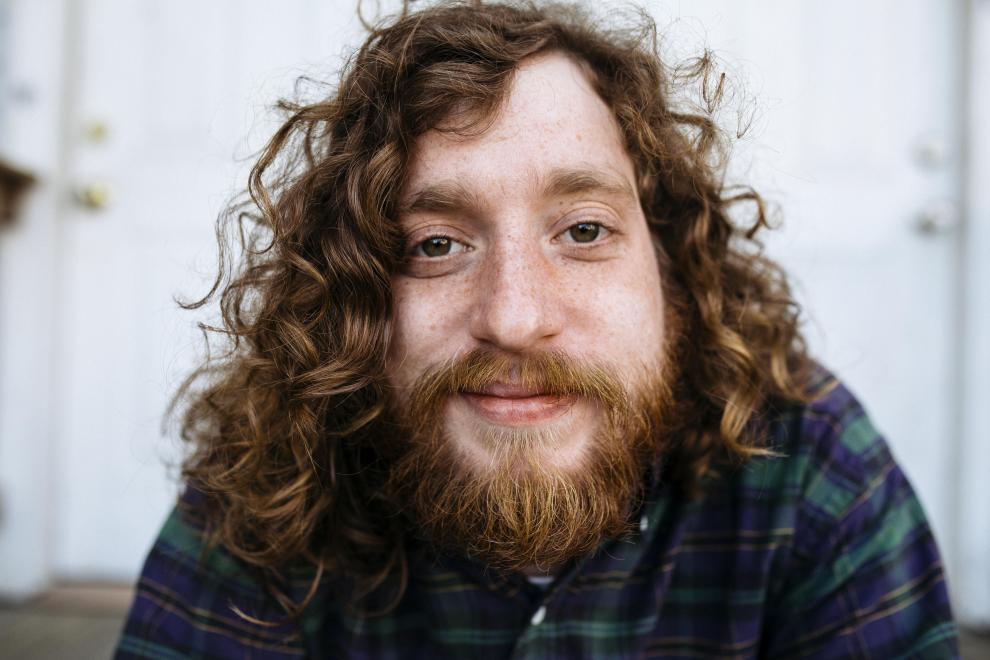 You Can Follow Me @ --
Toby is a Chicago based comedian

He Produces Parlour Car, “The best Stand-up showcase in Chicago” - Chicago Magazine. Toby is a regular performer at comedy clubs and independent showcases in Chicago and throughout the Midwest. His sketch group, Dandy Boy, created the digital sketch series, BLACKOUTS. The series was an official selection at the 2015 New York Television Festival and has been featured on IFC’s Comedy Crib. He has studied extensively at both IO and Second City Chicago. He hosts the podcast “The Sauce” available on iTunes via the People of Comedy Network. He has performed comedy in every environment where you can point chairs towards a microphone.