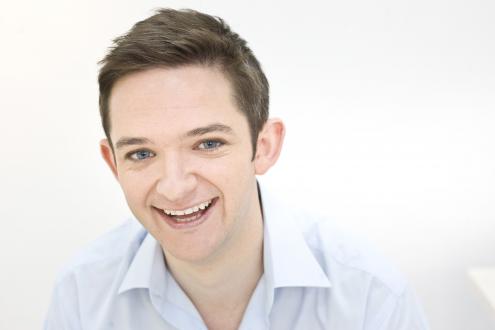 Sparks lived in China from 2004-2016 while he built and created New York’s successful Mister Softee Ice Cream Truck business in the region, the first foreign-owned ice cream truck in China. Now a worldwide performer and a headliner across Asia, Sparks has performed in 15 countries and continues to draw rave reviews with his razor sharp punch lines, quick wit and cross-cultural appeal. Turner Sparks is the host of the “Lost in America” Podcast on Itunes and has recently appeared on “Kennedy” on Fox Business and China Central Television America. Sparks is a two-time finalist in the Hong Kong Comedy Competition and has beenawarded “Best of the Fest” at both the 2016 Burbank Comedy Festival and 2014 Akumal (Mexico) Comedy Festival presented by Stand Up Records.