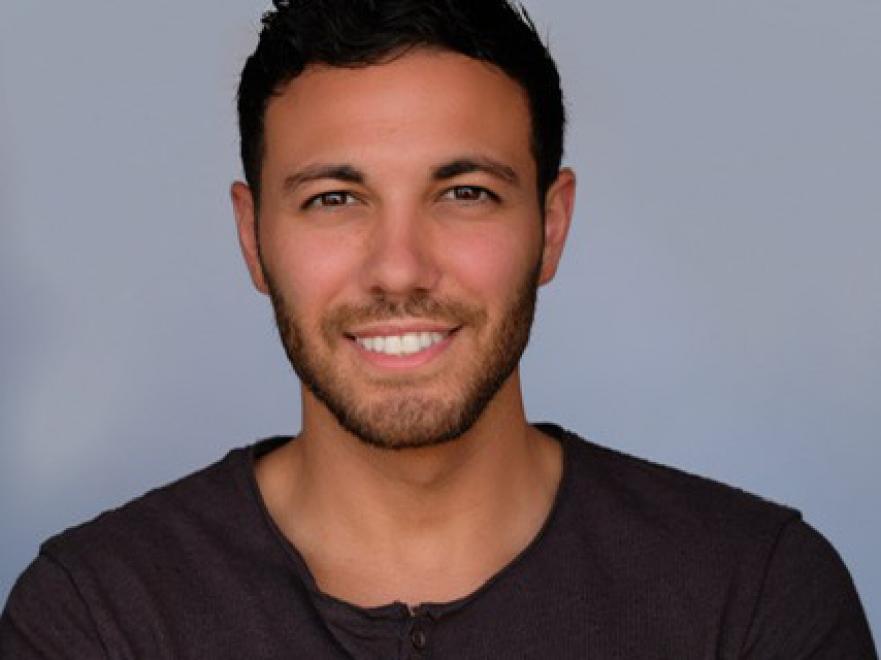 He has been seen touring with comedians Dane Cook, Nick Swardson, Michael Rappaport, Drew Lynch and Jamie Kennedy. He Has performed at the New York Comedy Festival, Cabo Comedy Festival, Just For Laughs tour, and seen on ABC Fablife and CBS. He is has recently acted in a show called Outta Pocket, a TV Pilot called Friend Zone, and a short film with Lisa Ann Walter called Just a Taste. Currently he is touring all over the US and Canada and regularly performs at the Laugh Factory, Hollywood Improv, and The Comedy Store.