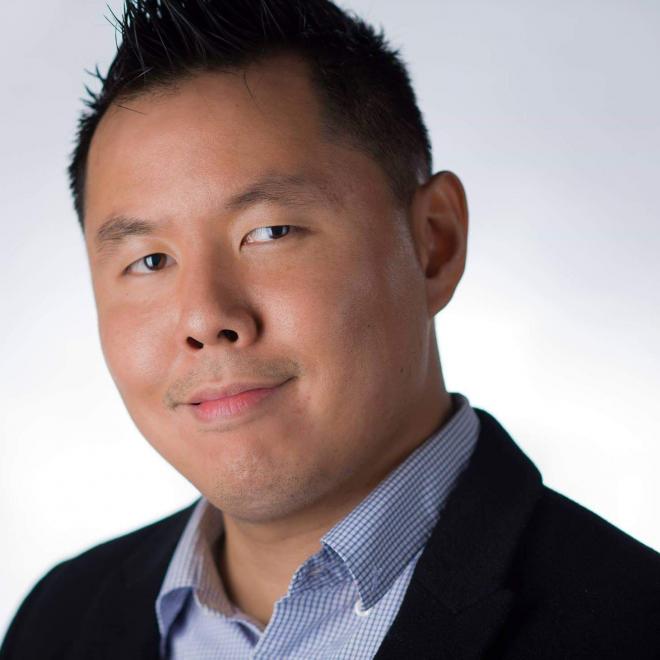 YouJean Chang is a native New Yorker who has performed at clubs and indie venues all across the city. He has slinged jokes at colleges across the city, apartment parties, weddings, and at the Friar's Club. He has performed at the New York Comedy Festival, Hoboken Comedy Festival, Boston Comedy Arts Festival, and competed in Caroline's March Madness. He has also appeared in sketches for College Humor and Saturday Night Live.