This event is part of: Kenny Warren: Average Blackman 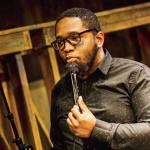 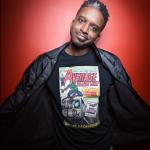 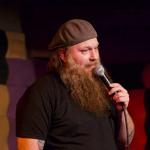 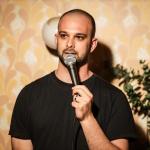