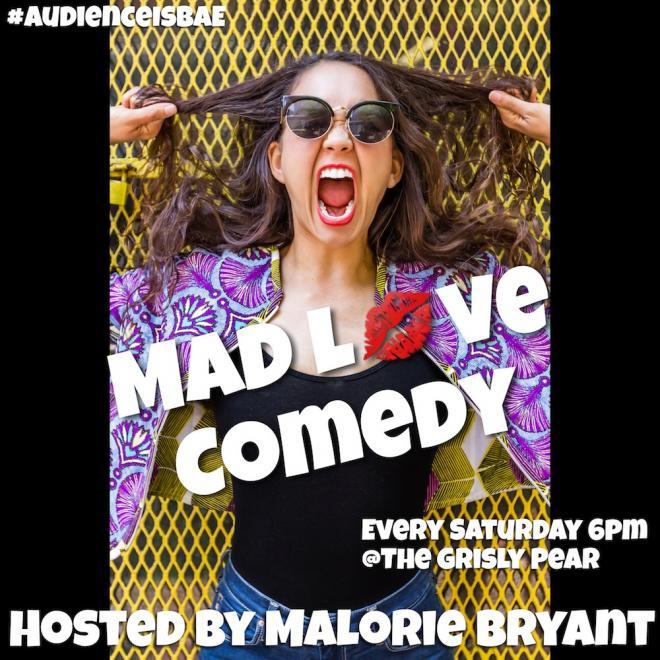 Mad Love Comedy grew its roots, in the west village on MacDougal Street over 2 years ago. We built our foundation and reputation on providing a super diverse line up, stellar show, topping it off with happy hour drink specials. If you’re a Stand Up Comedy Virgin or Vet, this show is not to miss, you’re in for a treat. Mad Love Comedy, showcases New York City’s finest Stand Up Comedians from Just for Laughs, MTV, Late Night, Comedy Central, Comic Strip, Caroline’s on Broadway, and more. Some comedians you’ll know, along with new comedians, you won’t forget. Seating is limited and advance purchase is highly recommended.